Armed Homeowner Defends Herself Against Intruder Climbing Through Window 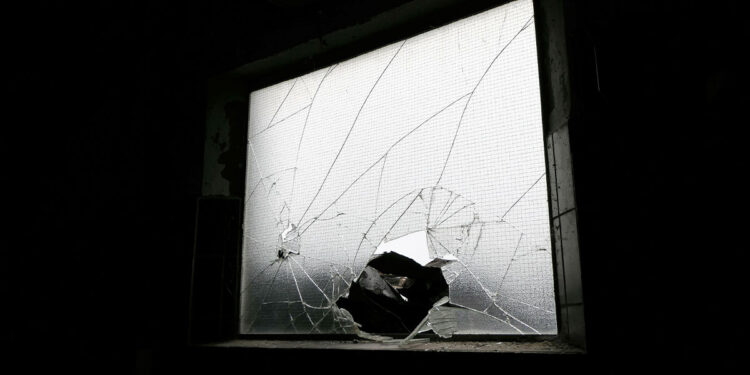 An Alabama woman was forced to defend herself against a late-night intruder she caught claiming through the window of her home.

Birmingham Police Department received a 911 call around 12:45 AM this past Tuesday from a homeowner reporting a burglary. The female homeowner told police that she caught a man trying to crawl through a window of her home. She armed herself and fired multiple shots at the man, one of which struck him in the chest.

The wounded suspect ran to a gas station a block away and collapsed at the front door. A store worker called the police to report the incident. Upon arrival, the officers provided aid until paramedics arrived. He was transported to the hospital, where he later died.

It was reported what type of firearm or caliber the woman used. But note that even though the suspect was hit in the chest, he was still able to run a block away before collapsing. We see this often where someone with a fatal gunshot wound doesn’t just drop like a bad of potatoes. Many times they are still able to continue the fight. Thankfully, this suspect decided to flee.