Armed Homeowner Defends Himself and Neighbor Against Crazed Home Invader 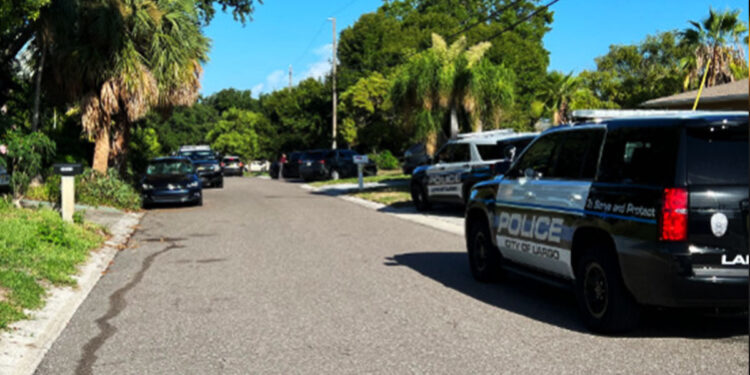 We say this often. You never know when crazy is going to show up at your door. And that’s exactly what happened in a Largo, FL neighborhood yesterday morning. Luckily, one of the homeowners was armed.

Early yesterday morning, a man forced his way into a home in Largo, FL. He was able to gain entry because the homeowner opened the front door. The suspect was reportedly acting in an erratic and paranoid state. The victim ran out of the house to get help.

“Smith was shot during this incident and is presently receiving medical treatment where he is currently listed in critical but stable condition. Alcohol and or narcotics appear to be a factor in this case,” said Largo Police via Tampa FP.

The one main takeaway from this is something we all know and have probably heard our whole lives. Never opened the door to strangers. And with the proliferation of doorbell cameras, there should be no reason why you should. And this is a perfect example of why you shouldn’t. Don’t be complacent, as it might just cost you your life.