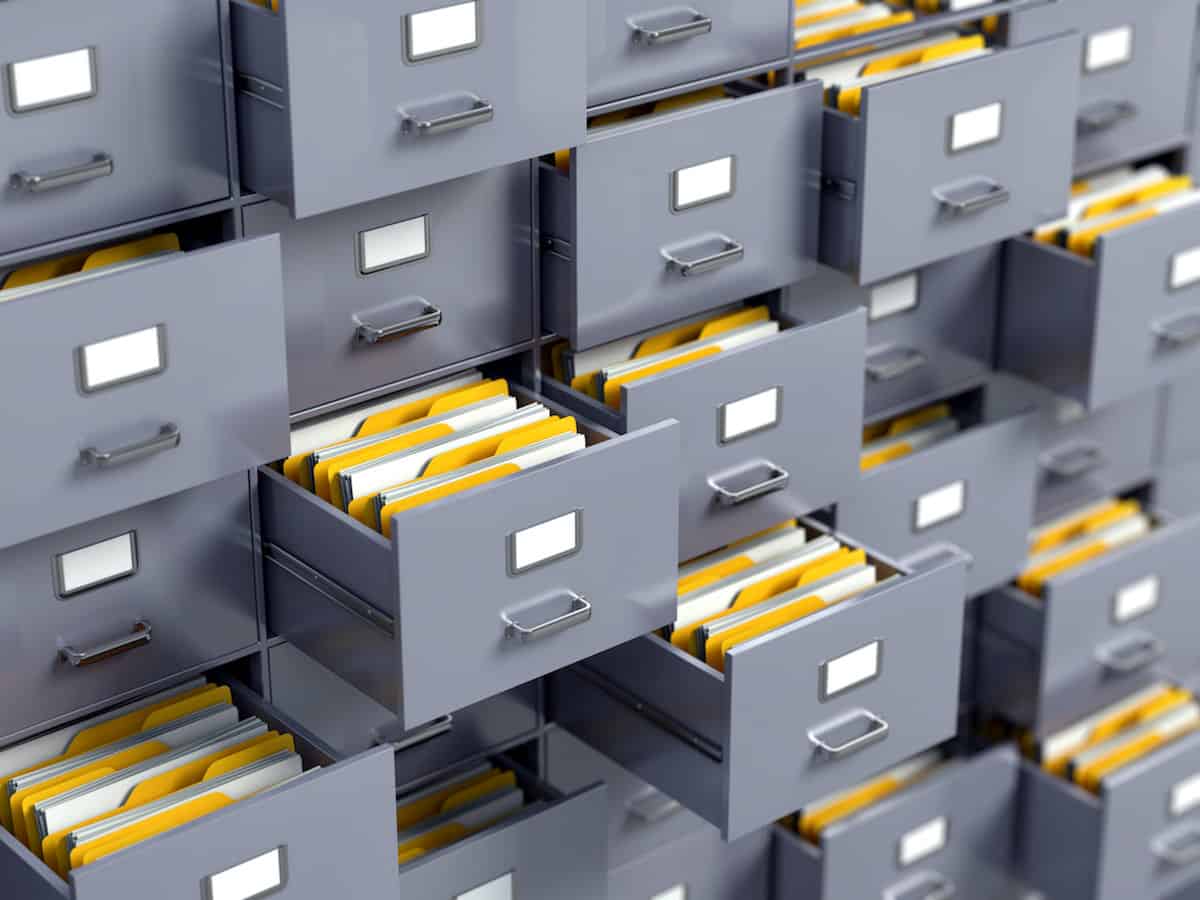 Most of us in the pro-gun crowd have a healthy mistrust of government. It comes with the territory. After all, the Second Amendment was not written to protect sporting rights; it exists because we have the right to protect ourselves and our families, as well as the right to protect our republic from tyranny. It is a key part of a system of checks and balances put in place by the Framers. And with an anti-gun president in office it’s prudent to keep an eye out for misuse of power against gun owners.

This could be one of those times.

A report released last month by the U.S. Government Accountability Office (GAO) revealed that the Bureau of Alcohol, Tobacco, Firearms and Explosives (ATF) have been non-compliant with policy while maintaining lists of gun owners’ personal information.

The GAO audited four of the 16 firearms-related databases that include retail purchaser information (there are 25 databases total) and found that at least two of the data systems violate protocol, specifically the Multiple Sales (MS) and Access 2000 (A2K) data systems.

By law, FFLs are required to provide Multiple Sales Reports to the ATF whenever the FFL sells two or more firearms within any five consecutive business days to an individual to deter “illegal interstate commerce.” If the firearms have not been linked to a crime within two years, the ATF is required by policy to scrub the names of the purchasers from the database.  However, the audit found that the ATF had not deleted the information and over 10,000 names remained in the database that should have been removed.  The report states that some records entered in 1997 were not deleted until November 2009.

The other system found to be non-compliant, Access 2000, is a database used by the National Tracing Center (NTC) to search FFLs’ records for information needed to track the history of a gun. While the system for in-business FFLs complied with policy, the “ATF maintained A2K disposition data from out-of-business industry members on a single partitioned server within NTC, and removed the records from the server in March 2016. ATF’s maintenance of the disposition records in this manner violated the appropriations act restriction on consolidation or centralization.”

The GAO recommended that the ATF provide better guidance to FFLs participating in A2K for better compliance, as well as “align the MS deletion policy” to be in compliance with ATF policy.

The sad part is, this doesn’t really come as a surprise. It would be easy  to say that the ATF is keeping secret lists of gun owners for nefarious purposes, but so far that just doesn’t seem to be the case. While definitely wrong and seemingly illegal, the data that the ATF stored simply looks like a mess-up made in the bureaucracy of an over-large government.

Still, it’s frightening to think of what purposes the centralization of this information and other information like it could be used for. And with the ATF’s Deputy Director’s recent comments on the Second Amendment, let’s all agree to keep an eye on the ATF.

Tips for Choosing Your Next Concealed Carry Gun

How to Choose a Gun Safe

How to Choose a Gun Safe