by Derek Burton
in Articles, News
0 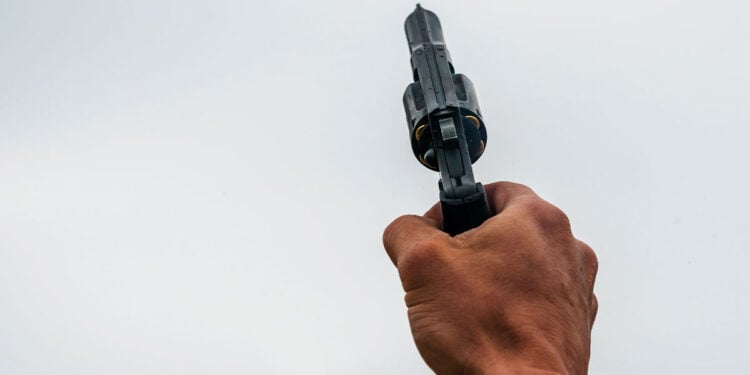 A 36-year-old man and father of three was shot on New Year’s Day 2023 after confronting a group of people at a party who were discharging firearms into the air. This was the first murder of the year in Dallas, TX.

On New Year’s Eve, the victim had been talking to his father on the telephone and had expressed his concern about some people nearby firing guns up in the air, celebrating the new year. He was rightfully worried that falling bullets might injure his children.

The Dallas (TX) Police Department has not released many details, but it is known that at some point after midnight, the 36-year-old father went to confront these individuals and was shot multiple times and killed. Police stated that “there was a fight that escalated to a murder.”

Police have identified an 18-year-old suspect in the murder who is still at large.

While intruders in the home require immediate action, disruptions in the neighborhood are best left to local law enforcement. Not only could a single individual find themselves outnumbered when entering an unknown situation outside of the home, but they may also find themselves accused of trespassing onto the property of others and being seen as the aggressor in the incident.

Calling the police to respond to a situation such as this would also allow one to remain anonymous, avoiding any future retaliation for the incident.