8 POSTS 0 COMMENTS
http://defconccw.com/
James Barnhart is a Veteran of the U.S. Navy, a former fugitive recovery agent and contract bodyguard and is a gunfight survivor. James has been operational and/or an instructor for firms such as Vance International, Dyn-Corp and the former Blackwater USA. He currently is an NRA instructor and teaches unarmed and armed self defense and lectures on the psychological and physiological aspects of training for violent confrontation. He has also been featured on the Dr. Gina Loudon Radio Talk Show. He can be reached at DefCon CCW and followed on twitter @defconccw. 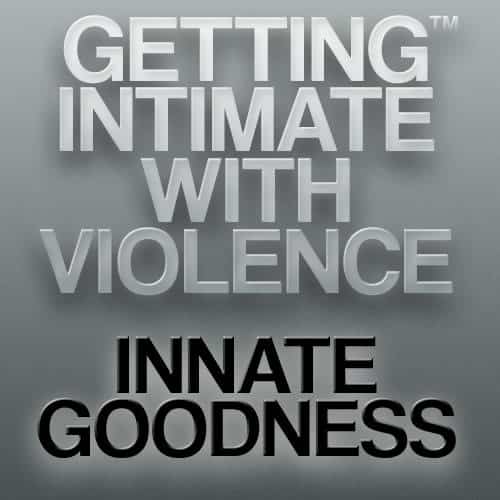 Getting Intimate with Violence™: Innate Goodness 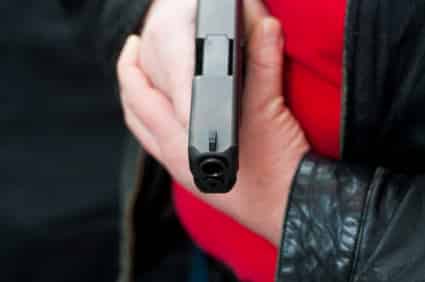 Getting Intimate with Violence: Part 2

Getting Intimate with Violence: Part 1 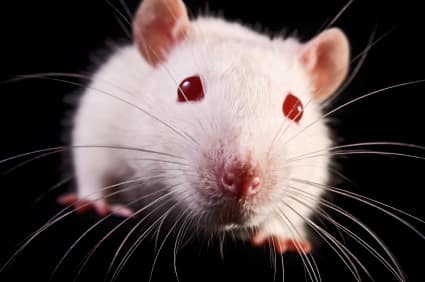 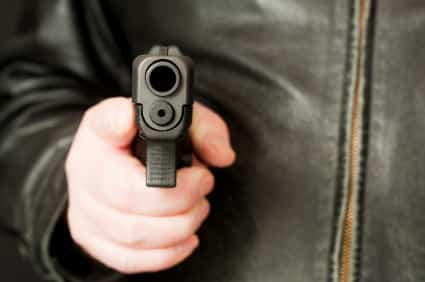 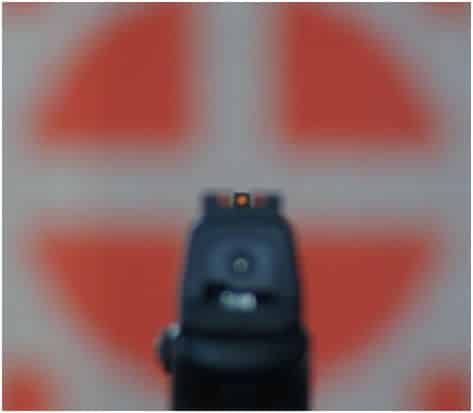 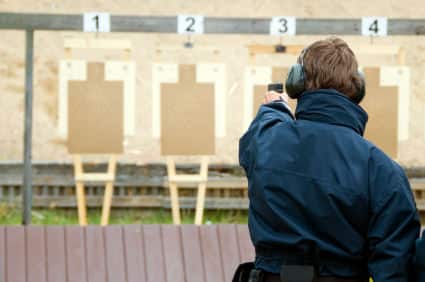 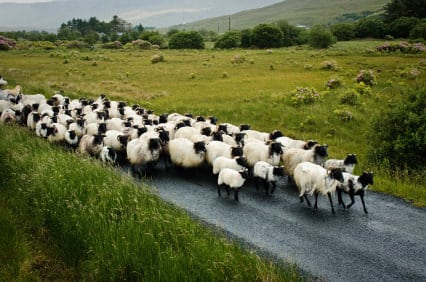