Michael Theimer holds nine U.S. National Championship titles. He was a 1976 Olympic Shooting Team member and was awarded the United States Distinguished International Shooters Badge (#166). He is a USAS/NRA/CMP Certified Rifle Coach, NRA Instructor and CMP Master Instructor. He is currently the Youth Programs and Athlete Development Manager for the US Olympic Shooting Team (USA Shooting). He can be reached at lmtheimer@earthlink.net . 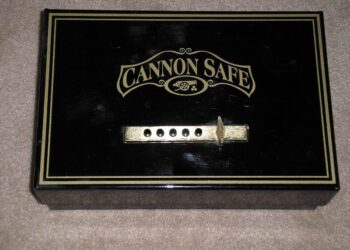 Handgun Safes must be Secure, Fast and Easy to Access

Those of us with children understand the safety requirements for gun ownership. We don’t want unauthorized access to our handguns,...