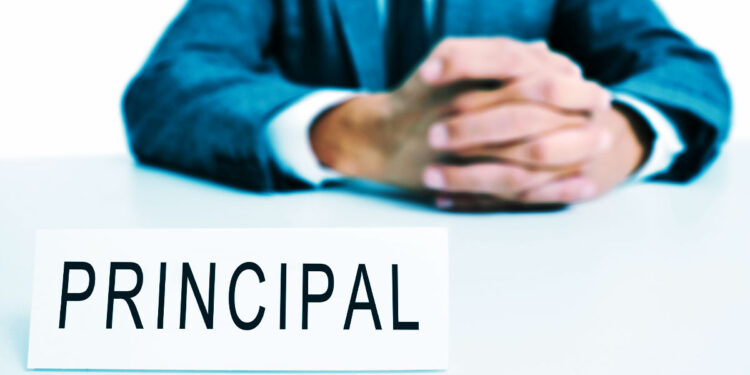 How would you feel if your kid’s school required you to tell them how many guns you owned and where and how they were stored? It sounds like an invasion of privacy, right? Well, that’s what one California lawmaker proposed in a bill that thankfully just failed.

Sen. Anthony Portantino introduced Senate Bill 906 would have required just that. Parents and guardians of children attending public schools would have to disclose if they had firearms in the home and the storage practices of said firearms. It would also require school officials to search students’ backpacks or on-campus property if they have a credible threat of violence.

Thankfully, the bill failed to pass through a policy committee last week.

The bill was obviously opposed by the National Rifle Association and the California Rifle and Pistol Association. Roy Griffith, a legislative director with the CRPA, stated:

“This is not how we’re going to make California safer,” Griffith said. “What’s next? Having parents report swimming pools in their backyards and prescription drugs in their medicine cabinets?”

He’s got a point. Where do you draw the line?

Two Democratic Senators were the only two that voted for the bill, which seems more like feel-good votes.

“After all these tragedies, we always say our hearts and prayers go out to those who have been hurt, and we pledge to try to do something to make it not happen again,” Glazer, D-Contra Costa, said Wednesday.

Ok. So how does this prevent another tragedy from happening? It wouldn’t. Unfortunately, it isn’t completely dead just yet. According to the NRA-ILA, the bill was granted reconsideration for later in the session.