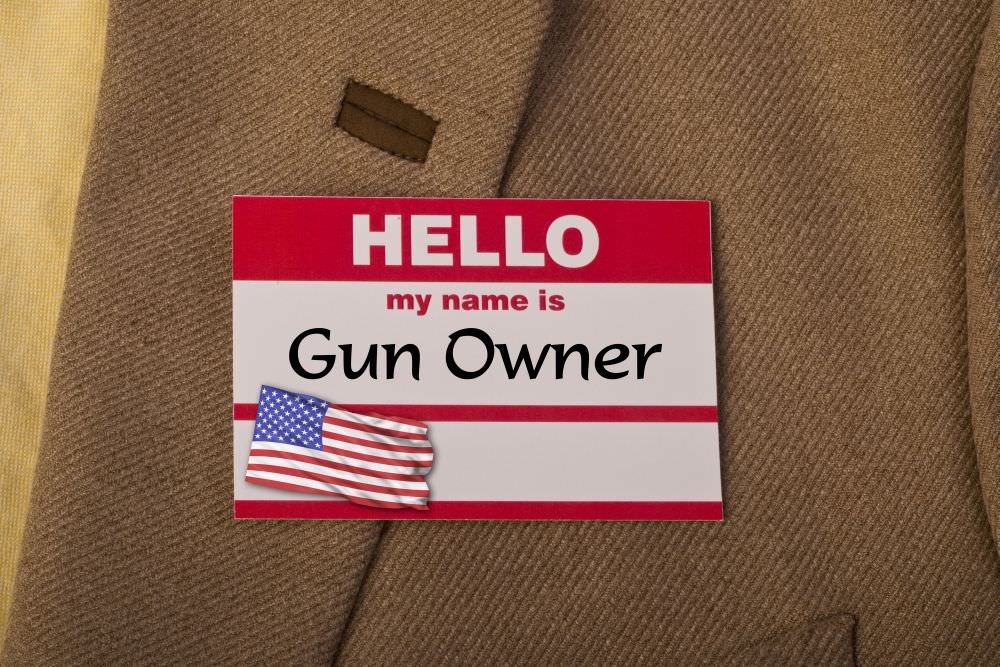 I would imagine by now that we’re all familiar with the popular stereotypes of gun owners: fat white guys in Confederate flag t-shirts, if not tin foil hats. And heck—it’s a funny image, and I’m not above laughing at it.

And like so much we see in media, it’s not entirely true.

The demographics of gun ownership in these United States are changing—and fast. While men are still predominant in the world of gun ownership, the fastest growing demographic is . . . women. Yep. The fairer sex are rapidly discovering the joys of the shooting sports and the importance of self-protection.

The numbers are impressive: in 2000, 500 women participated in the NRA’s women-only training program. In 2014, nearly 1500 did. The overall number of female firearm owners increased a whopping 77% between 2001 and 2011. The trend is so strong that feminist new outlets like Jezebel have explored it in (digital) print. From them, we learn that the Facebook group Sheepdog Mamas is a gathering place for mothers who carry—over 6,000 strong and growing every day. Combined with the surge in women seeking hunting licenses, we may face a future in which shooting sports are, in general, a woman’s thing.

Things are shifting racially as well. African-Americans in particular are re-discovering the traditions of their fore-bearers and the joys of shooting. A solid majority of black Americans support firearms ownership, up significantly from a decade ago. African-Americans are seeking concealed carry permits in droves, and fully embracing their rights to bear arms and defend themselves.

So, what does this mean for the shooting community as a whole?

Well, it’s fantastic. Absolutely fantastic. A growing interest in shooting and CCW is a great way to further support of our Second Amendment rights. Broader based demographic support does nothing but help us politically. And it’s fantastic to see stereotypes being demolished in our time; if the Second Amendment is about freedom, all people need to be free to be themselves within the broader community of shooters. Which means—and you had to see this coming—that it is incumbent upon us, as Second Amendment enthusiasts, to embrace this change.

So open your minds and your hearts. Make our African-American friends and neighbors welcome. Invite neighbors and friends shooting with you. Make a platonic female friend at the range. Say hello to that nice gay couple when you’re shooting skeet next weekend. Let’s build a shooting community that looks more like America as a whole, so that our grandchildren can enjoy the same freedoms we do.

As always, just one man’s opinion, and I welcome discussion from the assembled. So shoot straight and stay safe out there.

Like any other race driven demographic, it is nearly impossible to put the entire African American into a single group, especially when talking about gun ownership . Are we talking about the honest hard working members of the community who are seeking to protect themselves from the crime that has over ridden their neighborhoods, or are we talking about the rapper/gang banger wan-ta-bes that give all gun owners a bad name. In the case of the first group, I am all in favor of more of them getting educated in gun safety / gun ownership, and even receiving a CCW; but as for the other group…that is the last thing we need. Unfortunately, without being accused of profiling, it’s often hard to tell the difference.

You’re just another liberal, “don’t teach gun safety to kids”. EVERYONE should know gun safety especially if they live in America, I got in trouble once just for showing an Eddie Eagle video in my inner city school classroom. Best case scenario they see a gun and don’t treat it as a toy or worst case gang bangers treat guns with more respect and we reduce collateral damage.

wanna know something really interesting that is worth paying attention? a simple awesome online opportunity to work for those people who want to utilise their free time so that they can make some extra money using their computers… I have been working on this for last two and half years and I am making 60-90 dollar/ hour … In the past week I have earned 13,70 dollars for almost 20 hours sitting ….

Special skills, Degree ,Specific qualification is not necessary for this, just keyboard typing and a good working and reliable internet connection ….

time limitations to start work is not required … You may do this work at any time when you willing to do it ….

Google gives you a great opportunity to earn