Is Cocked and Locked Carry Unsafe?

Conventional wisdom is that a cocked and locked 1911 – in other words a 1911 pistol that has been loaded, cocked and the manual safety engaged – is the best way to carry that particular gun. In fact, it’s one of the safest ways to carry one or indeed, any gun that has one.

Cocked and Locked 1911 Actually Safer Than Most Other Pistols 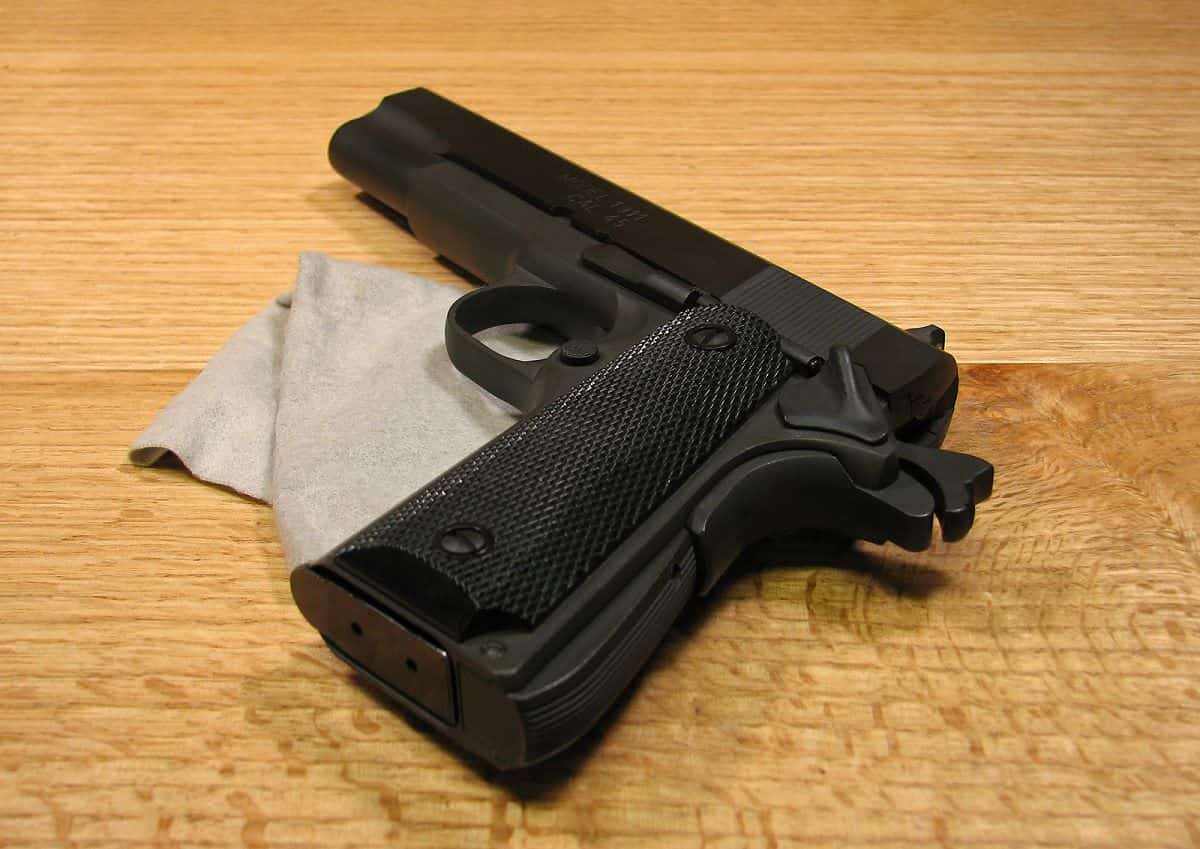 Cocked and locked carry gives some people trepidation, as the cocked hammer appears ready to strike at any time. Granted, a person can carry with an empty chamber but a loaded magazine, or can – carefully – manually decock the pistol after loading the chamber.

Safeties, as with any mechanical device, can fail or be inadvertently deactivated. That could lead to the potential for an accidental discharge such as a drop fire or slam fire.

Something like the above is one of the usual reasons a person might avoid carrying a 1911 pistol or eschew carrying theirs for a different make and model of firearm. The perception of danger, for such a person, is greater than the actual potential for danger, because cocked and locked carry is safer than most other pistols. 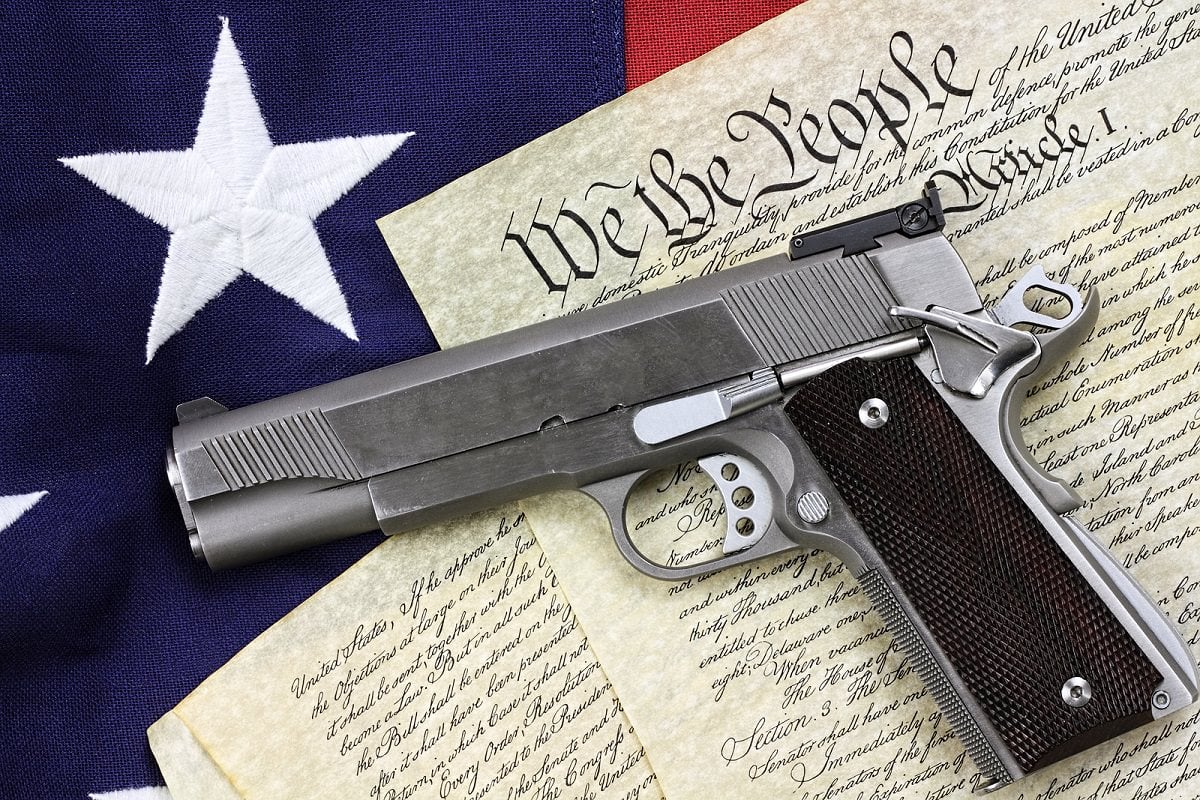 For a person to carry cocked and locked, the hammer is in the rearward position with the manual safety engaged. Thus, the safety has to be disengaged and the trigger must be pulled in order for a discharge to occur. As it happens, the 1911 manual safety is robust; more so than with many other pistols.

Since the slide and the sear are locked with the safety engaged, the pistol is effectively seized until the safety is disengaged. A Glock, M&P, or any other pistol with only an integrated trigger safety, on the other hand, only requires a trigger be pulled.

However, more than just 1911 pistols feature a manual safety allowing for Condition One carry, including 1911-derived subcompacts (Colt Mustang, Sig Sauer 938 and 238) and Browning Hi-Power pistols. A good number of double/single action pistols have a manual safety as well; the safety on a CZ-75 can only be engaged whilst the hammer is cocked, making it specifically for cocked and locked carry. 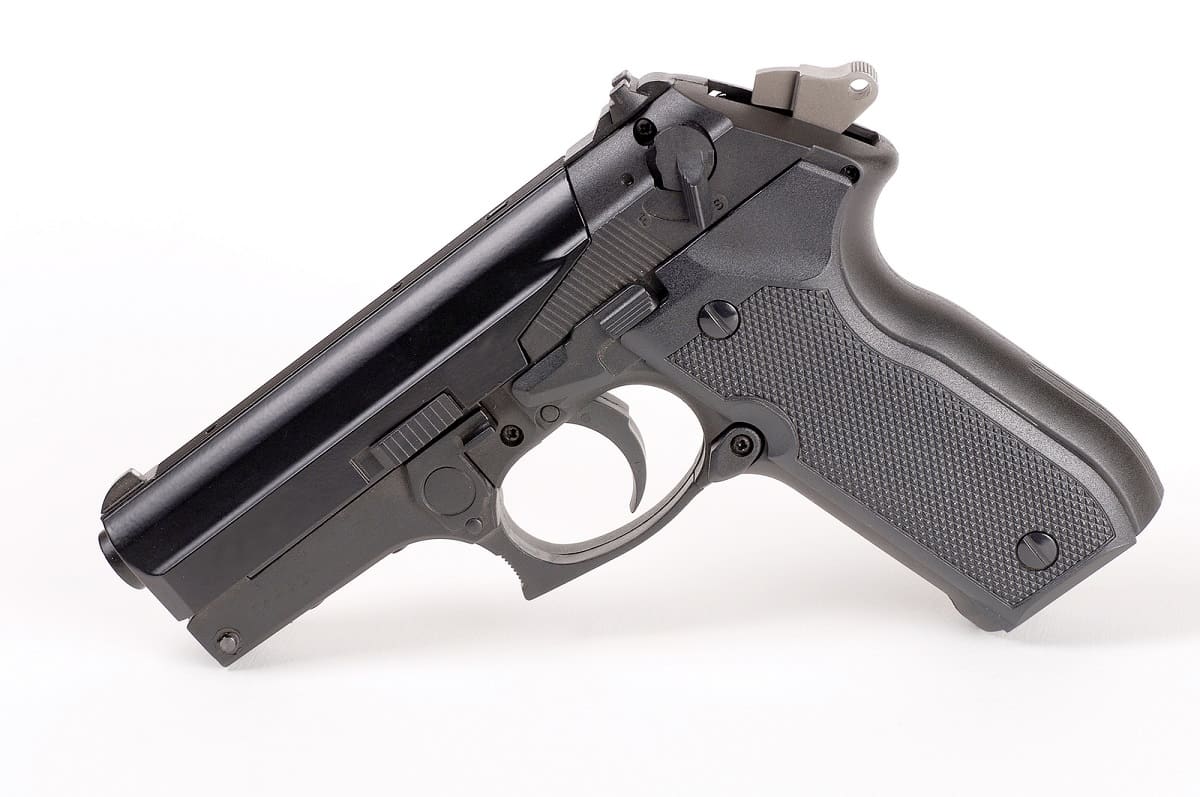 A cocked and locked pistol that isn’t being held in the hand (thereby disengaging the grip safety) has two safety features engaged at once: the sear can’t be disconnected by the trigger as the trigger bow is not connected to the sear disconnect, and the sear is locked in place by the manual safety.

Double/single action pistols capable of cocked and locked carry lack a grip safety, so that redundancy is not present in pistols of that design.

Pistols that lack any manual safeties, on the other hand, need only the trigger to be pulled in order to discharge. The act of pulling the trigger disengages the internal safety mechanisms and as has been observed, are susceptible to accidental discharge if anything – a finger, piece of clothing, etc – is allowed to enter the trigger guard. Granted, it isn’t that such pistols are unsafe, they aren’t – if handled properly.

How to Carry While Commuting: CCW in Vehicles

How to Carry While Commuting: CCW in Vehicles