Concealed Carrier Fires Shot After Getting Attacked in Ohio Mall 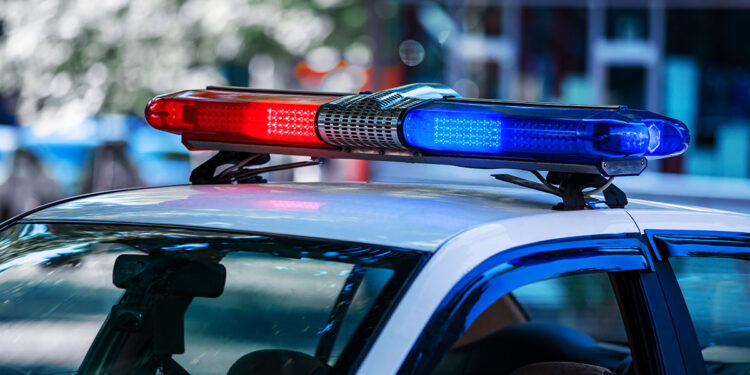 A shot was fired in an Ohio mall this past Sunday by a concealed carrier who got attacked by two other men.

In what police say could have been a domestic dispute, a man and a woman he was with were attacked at Summit Mall in Fairlawn, OH. Two men approached them from behind, and then a fight broke out. The man attacked had a valid concealed carry permit and drew his gun. One report stated that he fired a shot that hit the ceiling while being tackled. Police said that they were unsure if the shot was accidental or deliberate.

Another man, an Army veteran, witnessing the fight, noticed the attackers were trying to take the man’s gun. He stepped in and was able to keep the gun away from the attackers and the man who had been attacked and waited for witnesses to arrive.

“I see two people fighting for the firearm on the floor,” Perez said. He said he told nearby people to go someplace safe and helped keep the gun holder, who was upset and emotional, separated from the gun until police arrived. The attacker walked away, he said,” via Arkon Beacon Journal.

The two victims were released after being checked out at a local fire station. The suspects fled the scene and have not been identified.

Woman w/ CCW Kicked Out of Sam’s Club, Allowed Back in After Calling Corporate