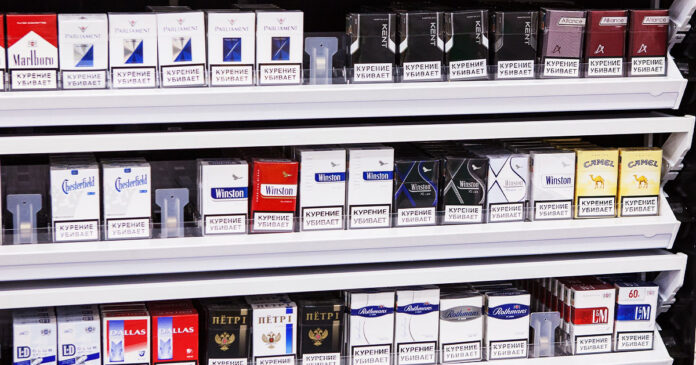 Chicago has been seeing an increase in shoplifting sprees since September, and it seems to involve three different groups of organized thieves. One group had been hitting Walgreens stores and stealing bags full of cigarettes.

The tobacco thieves consisted of two armed men who would hop over the front counter, threaten the workers, fill bags with cigarettes, and runoff.

But on their fourth attempt, the pair encountered a concealed carrier. There aren’t many details about the incident. CWB Chicago reported that the concealed carrier interrupted the robbery, causing the duo to run away. But that didn’t stop them for long as they struck another Walgreens within 30 minutes of this robbery attempt.

We don’t know if the suspects confronted or pointed a gun at the concealed carrier or if he just witnessed what was going on. But let’s say it’s the latter. What would you have done? IS getting involved in a cigarette robbery worth risking your life over? This could have easily turned into a gunfight. And the armed citizen would have been outnumbered. This is something you need to think about and decide before walking out the door with a gun.

It is not worth my life in this case as I do not see imminent danger to myself.

they want you to be afraid and they will never stop doing this till will take back our country NOW !