Concealed Carrier Shoots Burglar Who Charged At Him After Returning Home 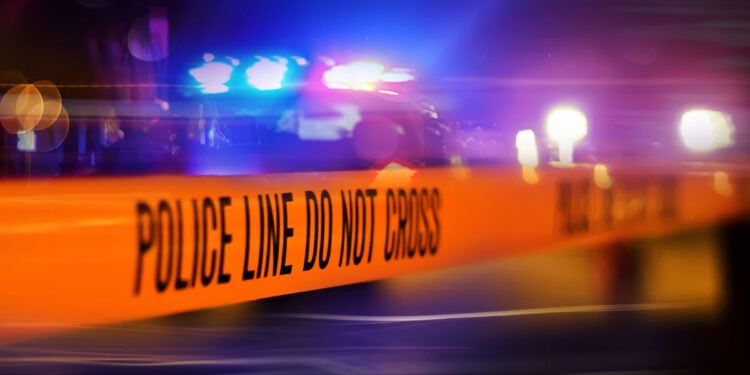 A Chicago man wasn’t expecting to return home and find his garage door open this past Monday evening. He also wasn’t expecting a man to charge him when he looked inside. Luckily, he was armed.

A 32-year-old man with an Illinois concealed carry permit arrived home Monday night shortly before 6:30 P.M. He noticed his garage door was opened, and a bike was leaning against the garage. Unsure of what was going on, he went to investigate.

As he looked inside the garage door, a burglar charged at him. The homeowner took a step back, drew his concealed carry gun, and fired one shot hitting the burglar in the abdomen. He notified the police, who found the wounded suspect upon arriving on the scene. He was hospitalized and charged with a felony.

The police also found a PlayStation, Yeezy slippers, and an Apple iPod that the burglar had removed from the house. So essentially, he got shot over a pair of slippers and an iPod. Good score there, buddy.

It sounds like the homeowner reacted quickly by making space between himself and the burglar, taking a step back, and allowing himself enough time to draw and fire a shot. Do you practice this kind of movement while shooting on the range, or do you just stand and shoot at paper targets? You hear a lot about getting off the X, so add some movement into your practice if you aren’t already. Just make sure you get proper training and are doing it safely and at a range that allows it. 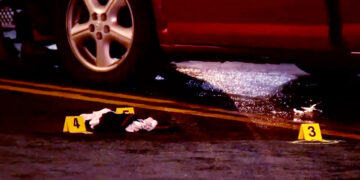