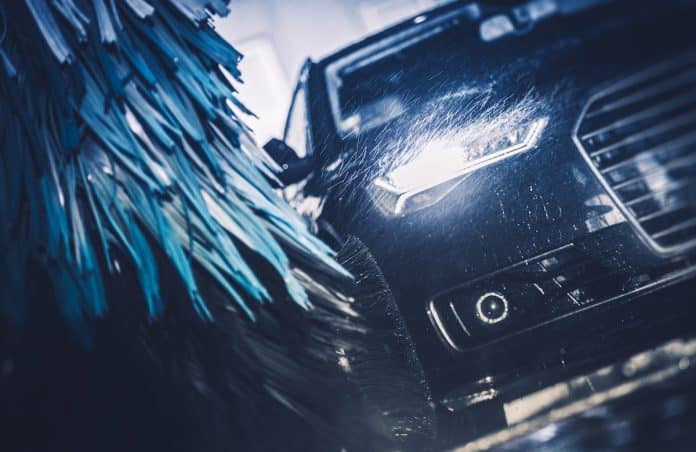 A 30-year-old man was the victim of an armed robbery attempt at a car wash. Two suspects approached the man with a gun; one was just 16-years-old. The victim was also armed and ended up exchanging fire with the suspects. Apparently, only the 16-year-old was hit. He was taken to a local hospital where he was pronounced dead. The other suspect fled on foot and is still being sought.

The victim was released after investigators consulted with the county prosecutor’s office.

This is such a terrible waste but it was the result of some very bad decisions. It also illustrates how dangerous even younger teenagers can be when making bad decisions.

This is yet another case of someone drawing on a gun that was already out. That is always a risky move but then so is counting on the mercy of an armed robber. That risk can be mitigated some if there is some way to cover or disguise your draw or if there is cover close enough to get to quickly, very quickly.

The report said that gunfire was exchanged but the number of shots fired was not mentioned so perhaps cover was involved or maybe that young man simply wasn’t at all skilled with a handgun. However, it went down it was a tragedy. It’s also a reminder that we don’t get to pick the time or place of an attack and that we should be armed as often as it is legal to do so and not forget to expect the unexpected.