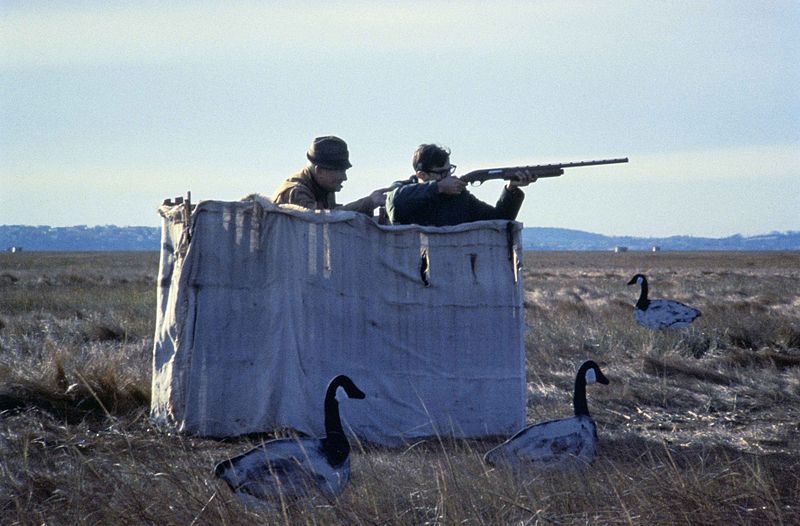 There are some great lessons, ideas and so on that the concealed carrier can learn from hunting or at least from what hunters do. Not everyone who hunts is a concealed carrier and vice versa; many, of course, do both things.

Well, first some things can be learned almost anywhere that apply elsewhere, as sort of general tips, tricks and so on for living. However, hunting involves some skills and ideas that apply just as equally to concealed carry. 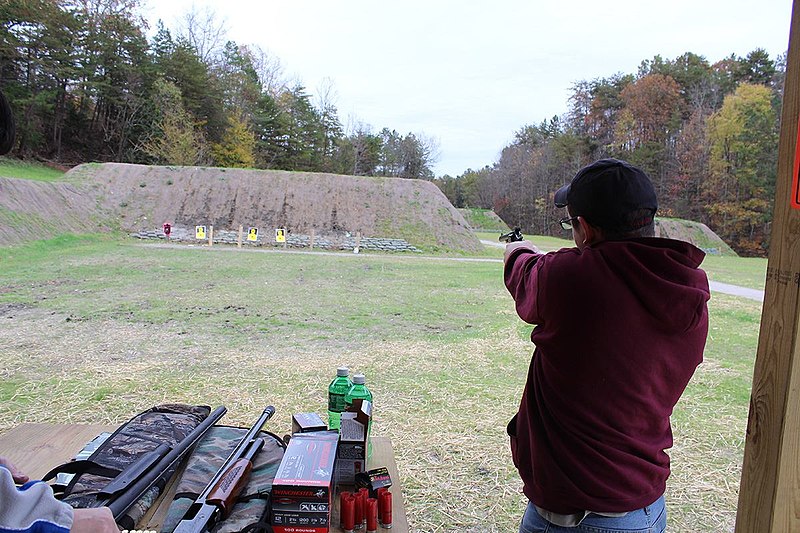 To place a shot on a game animal, you need to put in time at the range. Big game hunters and waterfowlers have to put in time behind the gun to keep skills up. Not only that, but you need practical shooting training besides mere target practice.

For waterfowlers and upland bird hunters, shooting skeet and trap are practical shooting sports that hone the same shooting skills they need in the field. You aren’t going to make that low crossing shot in the dove field or duck blind, or won’t nearly as often, without that practice.

The big game hunter has to practice shooting prone, sitting or kneeling and off-hand. Read the great hunting writers (Jack O’Connor or Warren Page in older days; Craig Boddington for the modern era), and they all recommend shooting how you will be shooting in the field.

Bullet Selection Does Too 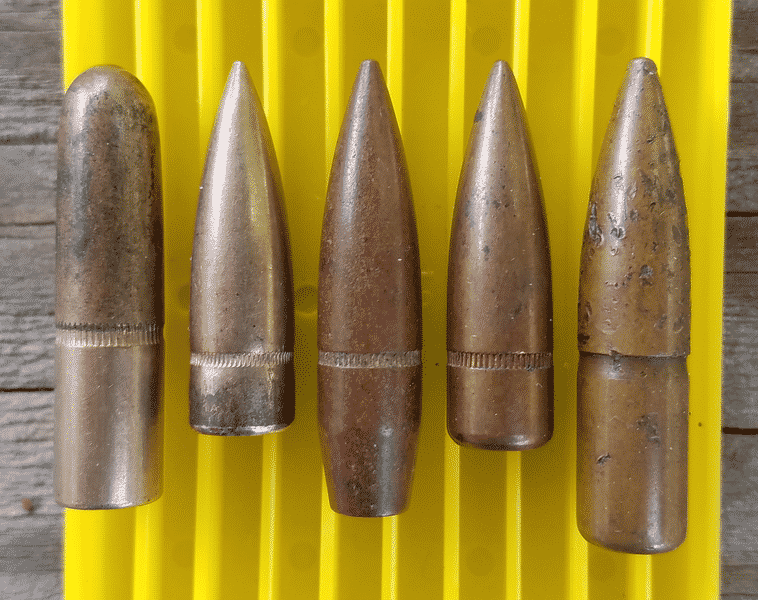 Remington Core-Lokt is often called the “deadliest mushroom in the woods.” A lot of people still use Nosler Partitions. Why? Core-Lokt and Partition bullets are proven performers on game, despite both bullets being old enough to collect Social Security.

Granted, others have come along. Swift A-Frame and Scirocco bullets are widely acknowledged as some of the best available. Nosler’s Accubond and Ballistic Tip bullets are also well-regarded.

And so on and so forth. The point here is that hunters have actual experience shooting live tissue. What works, and what works well, is fairly well-documented. Therefore, care should be taken to carry proven and effective self-defense ammunition.

Training And Gun Safety Are Necessary 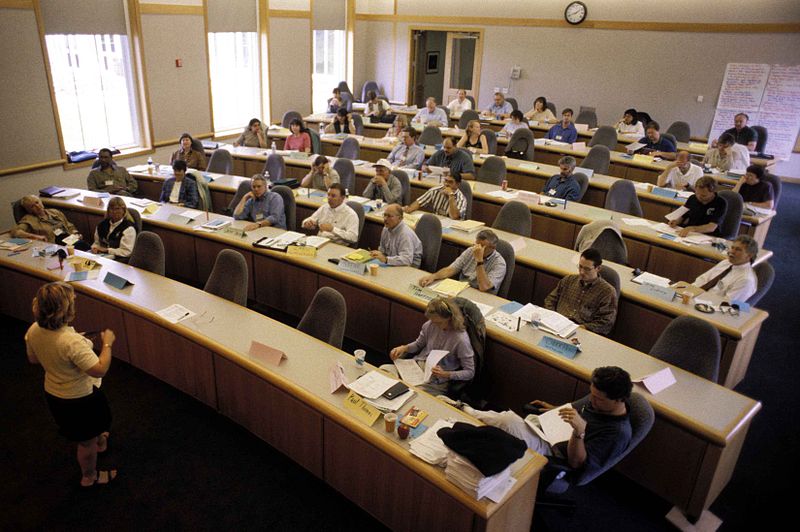 Before you get into the field, you need some training. In most jurisdictions, it’s required by law. Every state requires Hunter’s Safety to hunt, which includes classroom instruction and some range time for gun safety training.

Granted, what that training should consist of differs from state to state. Most states require classroom training only for concealed carry. Most states accept online hunter’s safety training for the knowledge portion but range days must be taken from a certified instructor. A few states allow for a similar tack with concealed carry training, wherein the knowledge course can be taken from an accepted part such as concealedcarry-ed.com and so on.