by Mike Doran
in Articles
3 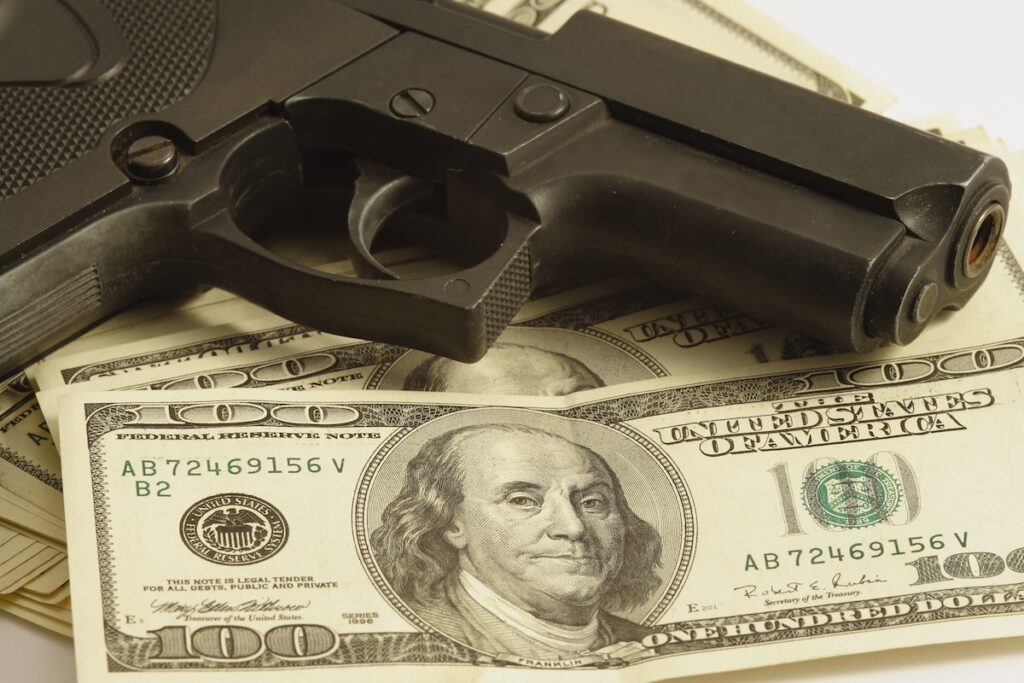 Gun rights activists in Connecticut may have a huge fight on their hands as the governor proposes raising the fees for the renewal of pistol permits.

Gov. Dannel Malloy (D) suggested quadrupling the cost for a five year permit renewal from $70 to $300 in order to reduce the state’s budget deficit which is expected to be $1.7 billion.

The new fees would be even worse for first time purchasers of the permit, with costs going up to $370 from $140 and the cost of a background check increased to $75 from $50.

Mallory’s proposed fees would be some of the highest in the country and raise an estimated $12 million a year in extra revenue.

Or only pennies in a jar compared to the state’s deficit.

“The ability to protect and defend yourself should not be reserved only for the wealthy,” said Chris Kopacki, Connecticut legislative liaison for the NRA. “Some of our state’s poorest residents, many of whom live in high-crime neighborhoods, may not be able to afford a firearm for self-protection under Malloy’s proposed fee hikes.”

Gov. Mallory argued that the fees are in line with fees in other jurisdictions and are only increased to cover the state’s administrative costs for issuing gun permits.

“What was true was that our fee was unreasonably less expensive and, quite frankly, given the amount of work that has to be done with respect to licensure, we weren’t recovering our costs,” Malloy said. “I suspect that everyone who has a pistol permit is going to get a renewal. If you’re going to have a gun and you’re going to seek a permit, we have a fee structure.”

It’s unclear which nearby jurisdictions Mallory was referring to; most other states charge around $100 for their licenses. However New York City, not known for their friendly attitude towards lawful gun owners, does charge $340 to apply and about $90 for fingerprinting for a three-year license.

“That is a lot of money for the exercise of a right,” he said. “What other right is subject to these kinds of costs for individuals? And now to increase that, it is preposterous.”

Connecticut Carry also put forward a four point plan to cut down on waste and save the state money with the pistol permitting process.

Included in the plan is removing the permitting responsibilities from the municipalities, issuing all permits directly for a flat $100 fee while cutting out the $50 background check fee, streamlining the IAFIS checks so that they take hours, not months, and removing ‘suitability’ requirements that allow local issuing authorities the ability to deny  permits.

Republican lawmakers also vowed to fight the proposed fees but will be fighting an uphill battle.

The Democrats hold a slim majority in the House of Representatives and there is an even split in the Senate, making Lt. Gov. Nancy Wyman (D) the tie-breaking vote.

But even some Democrats find the fees a bit over the top, with Democratic House Speaker Joe Aresimowicz saying he also believes Malloy’s proposed fees are excessive, but said it’s too early in the budget process to rule anything out.

Perhaps these Democratic lawmakers should think about cutting down on spending of taxpayer dollars before trying to make lawful gun owners foot the bill.

Are You Covered? Homeowner’s Insurance and Firearms

Are You Covered? Homeowner's Insurance and Firearms