by NSSF
in Articles, News, Politics
0 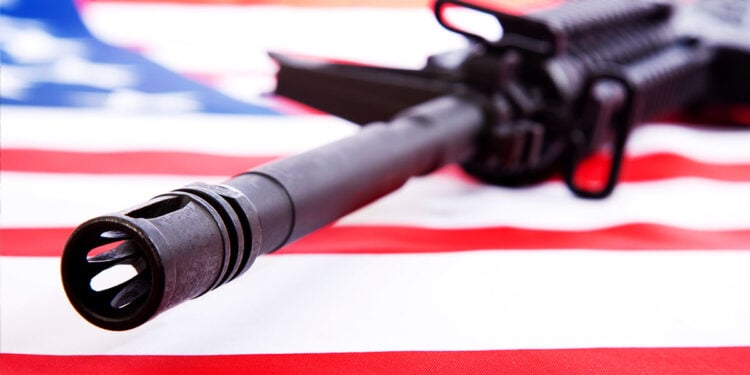 These Bills Could Be Voted on Today!

Anti gun leaders in the House called an emergency meeting last night to employ a seldom used tactic that would expedite consideration of both the so-called “Assault Weapons” ban, and the bill to repeal the Protection of Lawful Commerce in Arms Act.

Both bills could be voted on by the full House of Representatives today!

It is unclear if Speaker Pelosi has the votes needed to pass the bills at this moment, so it is critical that you call your U.S. Representative TODAY and urge a “NO” vote on H.R. 1808, the so-called “Assault Weapons Ban” of 2022, and H.R. 2814, the so-called “Equal Access to Justice for Victims of Gun Violence Act.”

The National Shooting Sports Foundation is the trade association for the firearms industry. Its mission is to promote, protect and preserve hunting and the shooting sports. Formed in 1961, NSSF has a membership of more than 6,000 manufacturers, distributors, firearms retailers, shooting ranges, sportsmen's organizations and publishers. For more information, log on to www.nssf.org.