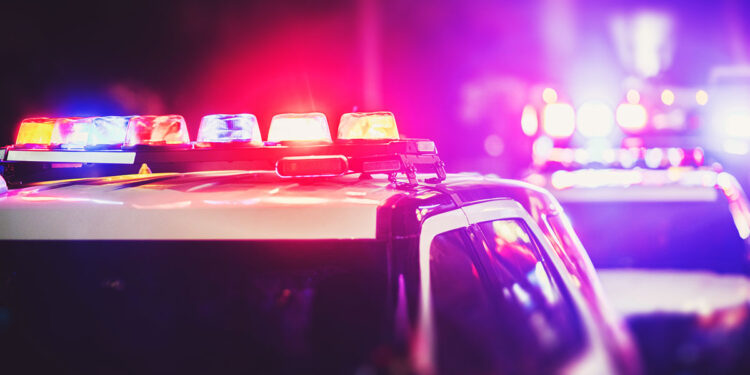 NASHVILLE, TENNESSEE — A man is dead after police say he tried getting into someone’s vehicle and then wrestling with them inside the store. It’s not as simple as that, of course, as a firearm was involved in regards to the armed clerk.

41-year-old Jonathan Distefano was reportedly being driven by a family member to the hospital for treatment of an active mental health crisis.

At some point during the drive, Distefano got out of the vehicle and went into traffic, eventually getting on top of a moving vehicle before rolling off.

Then, Distefano walked to a nearby convenience store and walked up to a vehicle, and inside was a clerk who was on his break. Distefano attempted to get into the clerk’s vehicle, at which point the clerk tried to get away but was followed into the store.

The two began to wrestle behind the counter, and Distefano attempted to disarm the clerk, according to police. The clerk told police that Distefano saw his firearm and that he threatened to take it and shoot him with it.

Eventually, the clerk pulled out his handgun and shot Distefano, who died from his injuries.

No charges have been filed against the clerk, but the investigation is ongoing.

By Brandon Curtis via Concealed Nation and republished with permission.

Distefano was reportedly being driven by a family member