by Luke McCoy
in Articles, News
0 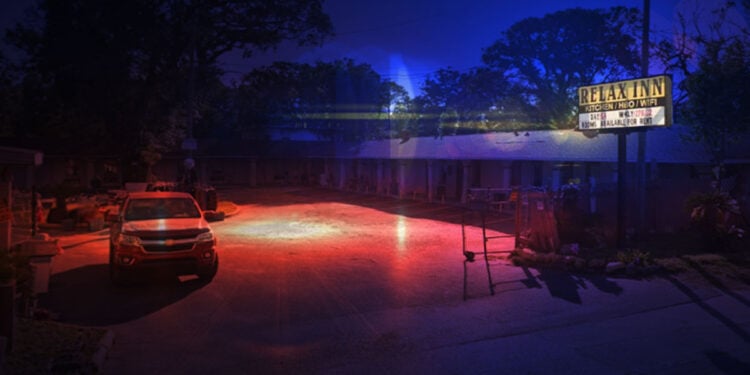 As the title says, you should not carry concealed until you are legally allowed to carry concealed. State laws vary, and it is up to you to know the laws in your state.

Last week, a Florida police officer was on patrol and saw a Budget truck leave a motel with no headlights on. After pulling the truck over, the driver advised the officer that his employer, FedEx, provided the truck.

He also informed the officer that he had a handgun in his pocket and a Florida concealed carry permit. The only problem is, he didn’t. He had submitted his paperwork a few weeks ago. So he was not legally allowed to carry a concealed handgun. And now that he is being charged with carrying a concealed weapon, he may have blown his chance of getting one in the first place.

I know a lot of you reading this will say things like, “The constitution is my carry permit.” Unfortunately, that isn’t going to work out for this Florida man. We have to know the laws in the state we are in. For example, in Louisiana, you can carry a gun in your vehicle since it is an extension of your home. But in Florida, firearms need to be securely encased or not readily accessible. Unless you have a Florida concealed carry permit or a permit or license from a state Florida honors.

Walther is Replacing its PPQ with the PDP: Comparison of Pistols

Walther is Replacing its PPQ with the PDP: Comparison of Pistols