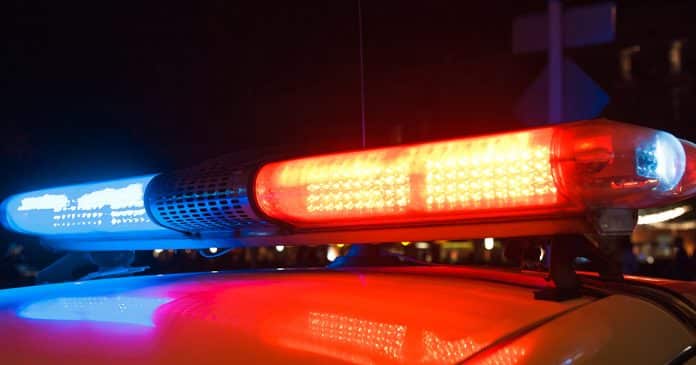 An elderly Georgia couple found themselves fighting for their lives on a Monday night last month. The 82-year-old man and his 79-year-old wife were surprised by a 61-year-old man that came through their back door and attacked them with a large knife.

Police say the suspect used the knife handle to beat the couple. The wife fell to the floor and received a laceration to her forehead. The report says that the husband used the handle of a firearm to strike the suspect multiple times, ending the attack.

Whether the “handle of a firearm” means the grip of a handgun or the butt of a rifle is unclear, but whatever the man used, the suspect fell to the floor unresponsive. He later died at a local hospital.

What’s also unclear is why the man didn’t shoot the invader instead of beating him with his gun. Beating someone, especially someone elderly, with a knife would seem to be a clear deadly force attack that would have justified shooting the suspect to stop the attack. Whatever the reason, you have to give him credit for not giving up and besting a man more than 20 years his junior.

Was the gun not loaded? Did the man get in a “lucky blow” with the gun that downed the attacker? Did the attacker have a pre-existing condition that made him susceptible to the homeowner’s blows?

So many times, criminals prey on the elderly, supposing them to be easy helpless targets. This man certainly was not, but this is still a wonderful example of how a firearm can give anyone a fighting chance against those that would seek to harm them.