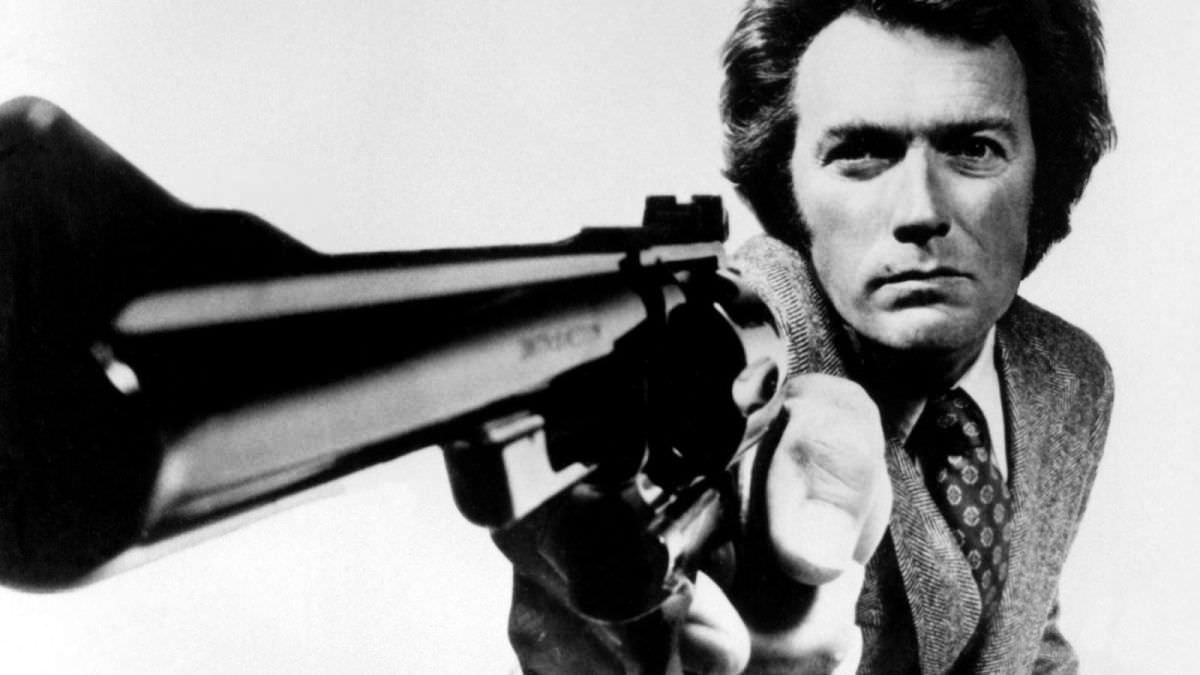 NOTE: This article is an attempt at humor. Maybe not a great attempt, but an attempt nonetheless. Please refrain from taking it too seriously.

Ah, Constant Readers, we’ve had some great conversations via these articles, but they  mostly tend toward the serious: CCW law, concealed carry tactics and techniques, everyday preparedness, the realities of self defense in these United States.  And while that’s a good and rich endeavor, I feel like we might benefit from a lighter mood on occasion. So, toward that end, let’s dust off the stereotypes, dig into the stock jokes, and beat a few dead horses as we discover What Your Firearm Says  About You.

The following results are totally nonscientific and presented in no particular order.

You want to be Dirty Harry. Or a cowboy. Or Clint Eastwood playing a cowboy. Either way, the odds are good that you’ve stood in front of a mirror in your boxers wearing a gun belt rehearsing lines from your favorite movies. And why no, I’m not feeling lucky today—thanks for asking, though!

You’re old school. A classic. An heir to the tradition of noir detectives and Second World War heroes. You believe in getting the job done, no matter what, and doing it the old fashioned way. Also, deep inside, some part of you fears change. A lot.

Polymer Frame Pistols of No Particular Make or Model

You celebrate the innovative reliability of Austrian engineering by selecting a handgun renown for both utter reliability and a complete lack of aesthetic appeal. Heavy triggers don’t worry you—either because you have the grip strength of a gorilla or you just don’t know better. You get the job done under any circumstances, despite your lack of imagination.

You’re either a retired cop or a big fan of old cop movies. Chances are you can quote “The French Connection” or “The Untouchables” chapter and verse. You believe firmly that reliability and accuracy trump caliber any day.  And that’s probably true—as long as you’re not two weeks from retirement.

You are a man. A man’s man. A manly man. A man so manly that only the largest of handguns can contain his manliness. You carry a .50 because they don’t make a .51—yet. But when it becomes available, you’ll buy it immediately, thus fueling further speculation about what exactly you’re compensating for.

Wearing pants with an absurd number of pockets? Listening to a podcast about government conspiracies? Got a year’s supply of food in your basement? We thought so.

You are a forward thinking person, looking to the future of tactical handguns and very much liking what you see. You’re an innovator, a dynamic soul focused on finding the best of what’s to come. Your probably also come equipped with a trust fund or a great portfolio, but that’s none of our business.

Again, folks, it’s all in good fun. So let’s keep the party going! Share your (good natured) takes on firearms and personality types either in the comments or via email.  Just keep it polite and—as always—stay safe out there!