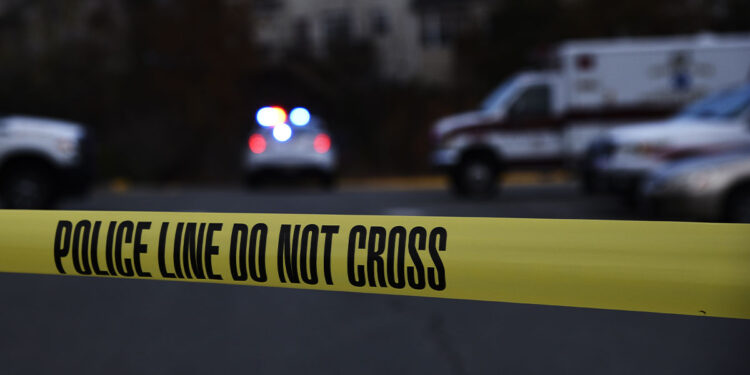 A homeowner is recovering from a stab wound after a man broke into his home and stabbed him. Luckily, the victim was able to get to a gun and stop the attack.

Police dispatchers received a call around 5 AM this past Saturday, Jan 15, about a stabbing and shooting at a home in Forestville, MI. Details are scarce, but it appears that a man broke into another man’s home early Saturday morning. The homeowner was stabbed but was then able to get to his gun to defend himself. He shot the suspect and then called the police.

While we don’t have more details, we can use this incident as a reminder to think about where you keep your home defense guns. Do you carry a gun on your while you are home? When you are sleeping, how close is your gun? How easy is it to access? How are you storing them if you have children or others in the home that shouldn’t have access to the guns?

Incidents like these can happen at any time and anywhere. As a responsibly armed citizen, you should think through these things, so you have a plan of action before something like this happens to you.