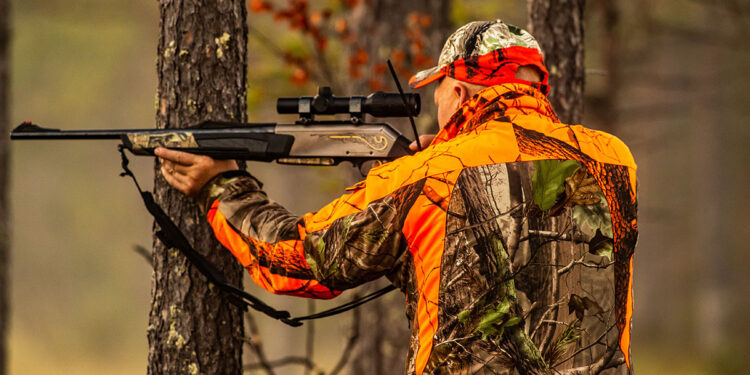 Firearm Rule #4: Always be sure of your target and beyond. This means positively identifying your target, whether someone is breaking into your home or an animal you are hunting.

A 23-year-old Vermont man is facing felony charges of aggravated assault and negligent use of a gun, as well as a misdemeanor charge of reckless endangerment after shooting another hunter he thought was a bear.

The 35-year-old victim was walking to a tree stand on private lands earlier this month. It was a wooded area, and neither man was wearing hunter orange. The 23-year-old told Vermont Fish and Wildlife Department that he thought he was shooting at a bear, but it wound up being another hunter who he shot in the abdomen.

The victim was taken to the hospital and is in stable condition.

Hunters in Vermont are not required to wear hunter orange, but it is highly recommended. And this is the exact reason why. But even so, hunters should always have 100% identification of their target before pulling the trigger, so negligence like this doesn’t happen. Luckily, the hunter is in stable condition.

And this goes for those using a gun in self-defense. All too often, we report on homeowners that shoot someone they thought was an intruder only to find out it was their teenager sneaking back into the home.