Hunting Rifles for Self-Defense? Some Thoughts 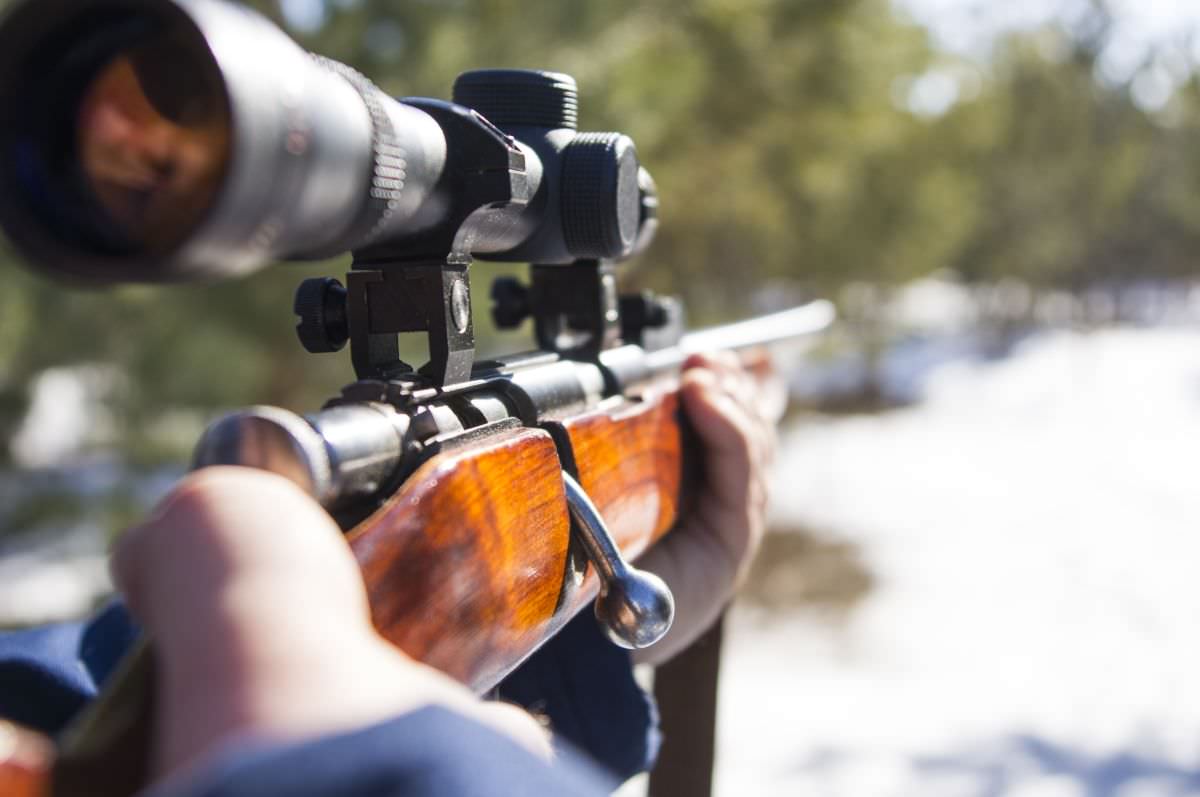 America has a deep relationship with handguns. One of the most ironically American images is that of the six-gun packin’ cowboy of the Old West. Currently, there are millions of legally owned handguns in the US, and almost all states have some form of legal concealed carry. And it’s pretty clear why: they fit the ideal of our national character. Self reliance, personal responsibility, individual self determination, and above all, freedom.

They’re also incredibly potent tools for self defense. Easily carried, fast to deploy, quick to reload. My beloved Springfield Armory M1911 rides on my hip as I write. I suspect something similar is true for many reading this.

Here’s the executive summary: yes, hunting rifles–like all firearms–can be used in a self-defense role. However, that’s not what they were designed to do, and if you’re pressing one into service as a defensive weapon there are a few things to keep in mind.

First off: hunting rifles are long.

This helps with accuracy, but is a real impediment to the quick gun handling that self defense often requires. There are ways to mitigate this; the long weapons techniques used for defensive shotgunning can, in the main, translate to a hunting rifle. So grab a broomstick and run some drills in the privacy of your home.

The ballistics data for many popular hunting cartridges is impressive to say the least. In a way this is good. You’re putting a lot of force on target with every pull of trigger. However: over-penetration is now a probable, not just a possible. You’re responsible for every round you send downrange. Keep an eye on your backdrop.

Due to state laws about hunting, many popular hunting rifles have very low magazine capacities, often in the three to five round range. This is generally not a huge issues even in a self defense context, as most civilian involved shootings resolve themselves with only a few rounds exchanged. However, it can become a problem in a hurry, especially since such rifles don’t often reload quickly. Careful, lest your weapon run dry at an inopportune time.

A great many hunting rifles are bolt action. There is absolutely nothing wrong with that; I’m hard pressed to think of a situation in which I’d feel under-armed with a Lee Enfield or K98. Both World Wars were fought predominantly with bolt-action rifles. I seem to recall that they did pretty well.

Long barrels and full stocks mean that weapons retention is a must. Grabbing the barrel of a long gun is almost a reflexive action. Train for it.

Likewise: tactical movement with a long weapon is very different than a pistol. Make sure you know how.

Hunting rifles, like almost all long weapons, become great impromptu pole arms/clubs/stick weapons in an emergency. Take a look at some old military manuals–those techniques transfer to a great many everyday object.

Traditional hunting rifles are very common, with untold numbers in private hands. While I hope you’ll never need to fire one in anger, if that balloon goes up this information should prove useful.

Be safe out there.