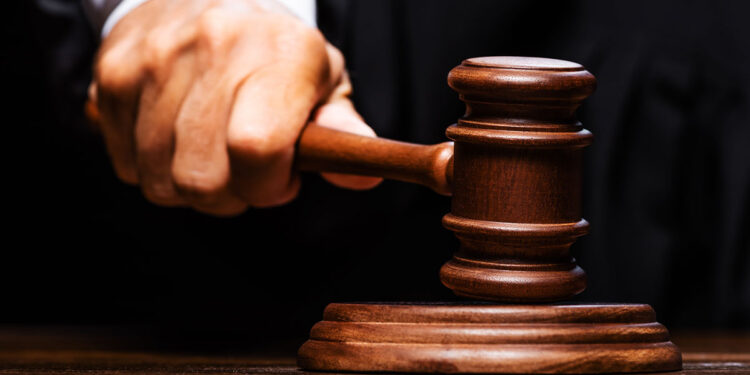 An Illinois man has been acquitted of first-degree murder and unlawful discharge of a firearm after a fatal shooting on Feb. 13, 2021.

The two men involved in this incident had a history of having a dispute. On many occasions, including the day of the shooting, a Missouri man caused a disturbance at the home of the other man involved. It is alleged that this man brought a handgun and an AR15 with him, and he was high on drugs at the time.

As the man was running away from the homeowner, he turned and started pulling something out of his pocket. The homeowner thought it was a gun he was pulling out and shot the man. The bullet struck the right side of his buttocks traveling to the left, which nicked an artery and caused fatal bleeding.

Prosecutors argued that the man was fleeing and therefore not posing an immediate threat to the homeowner. But the judge stated that it didn’t matter what the man was pulling from his pocket. He had already threatened to kill the homeowner and that “the homeowner does not have to wait until the attack occurs to apply deadly force.” (via The Telegraph)

We often state that you should never shoot at a fleeing suspect. But it seems this homeowner thought the suspect was pulling a gun and fired at him in self-defense.

“Some cases involve a very difficult mix of facts and circumstances that make a determination on the applicability of such rights difficult. This was one such case,” said defense attorney Brian Polinske.