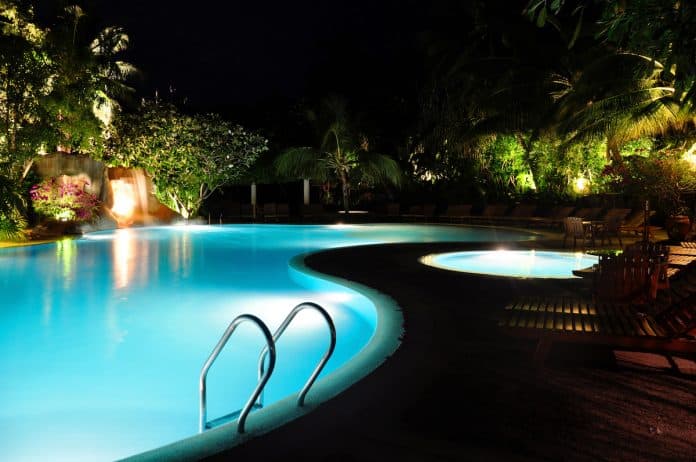 Crime doesn’t pay. That’s for sure for one criminal that broke into a San Diego home early Tuesday morning.

CBS8 reports that a 38-year-old white man broke into the home of a 54-year-old around 6:20 AM Monday, July 16, 2019. According to the homeowner’s wife, the two began to fight. The intruder had a knife, and during the struggle, the homeowner received multiple stab wounds to his upper body.

Luckily, the homeowner’s 20-year-old son was there and was able to retrieve a gun quickly. He shot the intruder attacking his father. The unnamed burglar then ran out of the house and fell into the homeowner’s backyard pool.

The police arrived a few minutes later and pronounced the intruder dead at the scene. The homeowner was taken to the hospital and is now in stable condition.

This altercation comes one day after the San Diego City Council approved a controversial gun storage ordinance proposed by City Attorney Mara Elliott last month. The law would force gun owners to keep their guns locked up or disabled with a trigger lock when they are not in use.

When seconds matter, having to retrieve a firearm in a safe or remove a trigger lock could prove to be a matter of life and death.