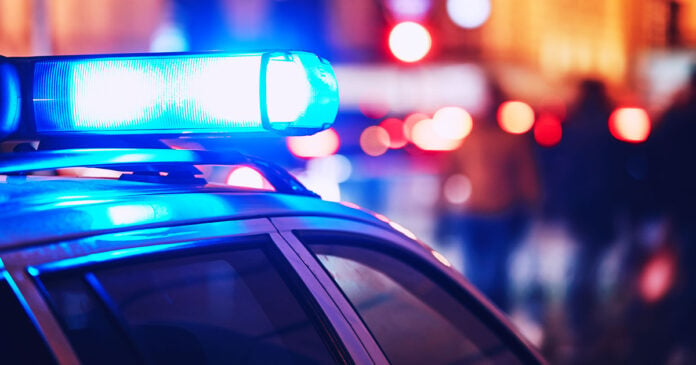 A 41-year-old man was shot and killed inside an Atlanta apartment after the resident arrived and discovered him present.

The intruder has been identified by the Fulton County Medical Examiner’s office as William Perry.

The apartment is part of “The Mark Atlanta” apartment complex, which is marketed as student housing.

Although the complex belonging to Landmark Properties states there are strict safety measures in place, Perry had been let into the complex by another resident, who has now been revoked access.

Investigators have determined the break-in and shooting was an isolated incident, and they also released the shooter after questioning.

Landmark has urged its residents to lock their doors at all times and keep valuables out of their vehicles.

Touching on the self-defense part of this situation, your guard should always be up when you arrive home, especially if, say, you live on your own. This means making it a habit to check areas of entry and/or really anything that has a door.

Otherwise, those living in a similar secure type of residence should be wary of outsiders. This is not to say you have to be close with your neighbors, but it would definitely help to be vigilant of those who live and tend to come around your home.

Being prepared and vigilant helps make sure you are ready to defend your life and those around you.