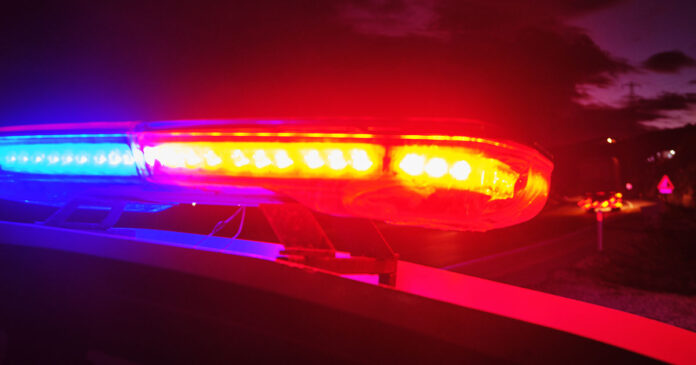 A resident at an apartment complex in Gahanna, Ohio, shot and killed a suspected intruder who tried forcing his way into the apartment while armed with a gun.

The resident called 911 around 8:30 P.M. to report the shooting. He said initially that the suspect knocked on his door and when answering it, the suspect tried pushing his way in while holding a firearm. The resident then shot the suspect and saw another man running away.

The resident and another man occupy the apartment, according to police. CPR was performed on the suspect by police and medics, but the suspect died later at Mt. Carmel East Hospital.

From a young age, logical parents will let us know as children not to open doors for strangers. This carries on into adulthood, as much worse could have happened had the resident not been armed with his own weapon.

With the reported time of the shooting, answering your door this late at night is seemingly bound to discover the presence of an imminent threat, additionally with likely little to no light to reveal any accomplices as shown here.

Still, having a home defense firearm is beneficial, but much less when your plans of being better prepared are foiled by illogical decisions. It is the little or rather common sense things that will help keep us not just better prepared but most importantly safer.