Is Premium Ammunition Worth It?

Brands and boxes like Speer Gold Dot, Winchester Ranger, Federal HST – or HydraShok back in the day – are GOOD, says the established literature. You can depend on it to work, which is why they issue it to police officers, as the story goes.

Similar sentiment exists among rifle hunters. You have to get Federal Premium or Nosler Custom, or else you’ll just wound that elk, deer or hog! If you don’t have a sectional density of 300,000,000, you just might as well go home!

Yet most stores still stock CoreLokt and plenty of people still buy it – me included! – and those pills have been putting game on the ground for more than 60 years.

Premium Ammunition Emerged Due To Need 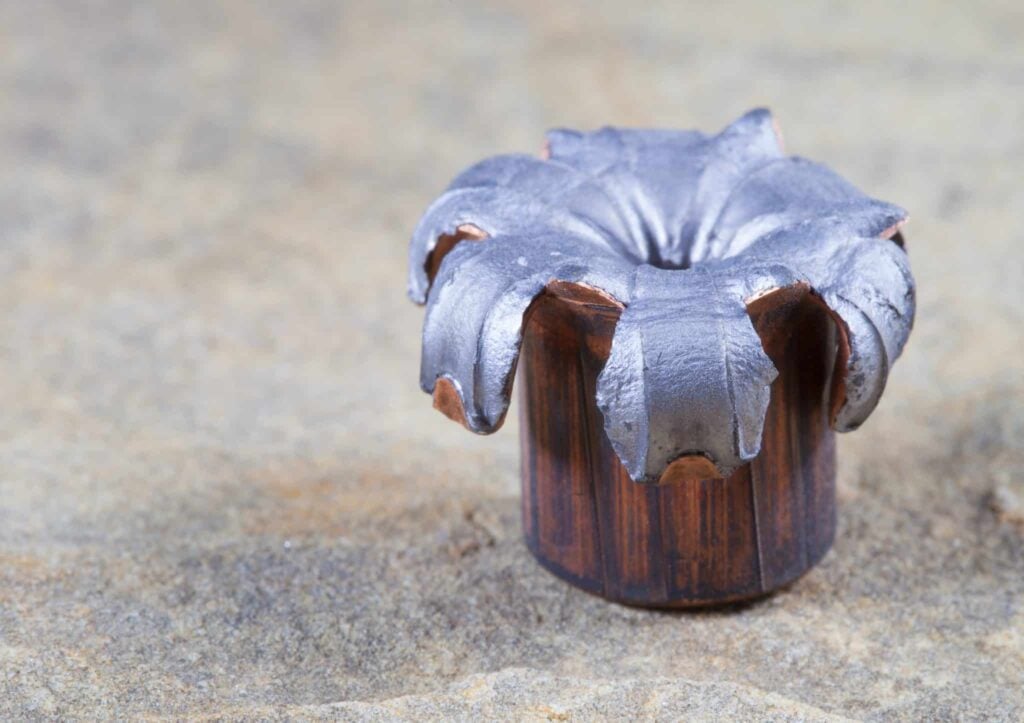 Premium ammunition didn’t really use to exist. The police officer often had to make do with the lead semi-wadcutters that their department issued, and usually that’s all that you get in stores or by mail order anyhow. If you wanted to deviate from that, you usually had to hand-load a batch of soft points or Keith bullets yourself.

The rifle hunter usually had to do likewise. Remington CoreLokt made decent ammunition a little more accessible when Remington UMC started making factory ammunition. There were some premium projectiles out there – Bitterroot Bonded Bullets and Nosler Partition, for instance – but, again, you had to load your own. The first premium rifle bullets didn’t really hit the market until the 70s.

Since that time, premium rifle ammunition has proven itself well across the mountains and forests of North America and the plains and jungles of Africa and elsewhere. Likewise, premium handgun ammunition has acquitted itself well on the streets in the service of uniformed officers and armed citizens alike.

But what about the less-expensive stuff that everyone slags but you always have the suspicion is about as good? White Box, UMC or Silver Tip? Can you get budget self-defense rounds? 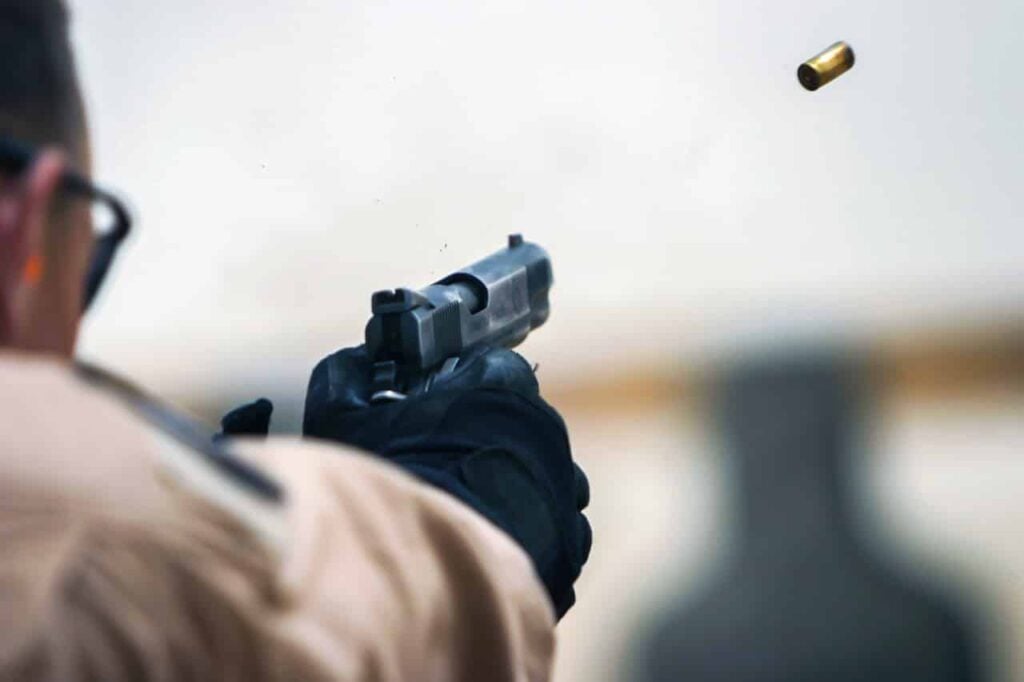 Here’s where things take a turn.

There are a few websites and media entities that do ammunition testing regularly. What one will often notice about them is that aforementioned budget hollow points – Super X Silver Tip, UMC JHP, WWB – aren’t on their sites or in their videos. Only the premium ammunition is, and with an affiliate link to their webstore to buy said premium ammunition.

So the same kind of data that’s out there for premium brands just isn’t out there for the “budget” hollow point and other self-defense ammunition.

Occasionally, you’ll find someone that did. For instance, Ammunition To Go posted results for Winchester Silver Tip in a few calibers, and with results on par with newer, more expensive brands. They used a similar test protocol with the FBI ammunition testing protocols, with 24 inches of ballistic gelatin with a clothing barrier.

Then again, the FBI’s ammunition tests in 1989, according to American Rifleman, found Silver Tip and White Box a little lacking compared to some other designs.

Various people have posted their test results around the internet.

If you take to YouTube, you’ll find a number of people with a number of different tests and interpretations. Also, bear in mind that ballistic gelatin isn’t a perfect medium. It simulates tissue by matching the average density of human tissues, meaning an aggregate of the density of bone, blood, muscle, fat, sinew, and so on.

Arguably, one of the better YouTube channels covering this kind of information is that of Paul Harrell. Paul Harrell is probably my favorite overall gun channel. It isn’t shot through with politics, and he has a dry sense of humor that I appreciate. But he also puts guns and ammunition through very practical tests.

Instead of gelatin, he uses his Meat Target as a better simulant for shooting a living thing. The formula is a pork steak (or chop) atop pork ribs, a bag of oranges or a watermelon to simulate lung tissue, a second layer of ribs, and a few layers of t-shirts covering the whole thing. Behind the meat target sits what he calls the High Tech Fleece Bullet Stop, which is literally a bunch of folded fleece blankets.

Here’s one example of what he’s found about premium vs. budget JHP ammunition:

Generally, budget carry rounds perform about as well in his tests as the premium stuff does, and that’s arguably closer to real-life than a gel block. Other people have done gel tests and the old trick of shooting a bullet into water to induce expansion. And there’s a certain amount of evidence that indicates his results aren’t far off the mark.

So is premium ammunition worth it?

Ultimately, it’s worth it to know you have a tool for a purpose that you know will work. HST, Gold Dot, Ranger, Golden Saber, and other premium ammunition is KNOWN to work in the field. Ask rifle hunters, and you will never hear anyone say that Nosler Partition isn’t effective. No one would likely say that other premium bullets like Swift A-Frame or Scirocco, or Sierra GameKing bullets are ineffective either. The odd failure, sure, but we know that these things work.

However, almost every one of those rifle hunters will also tell you that CoreLokt is one of their fallbacks if they can’t get their preferred box.

But the question is, do you have to pay the premium to get that? And the answer is that you may not.

Do Everything You Can to Avoid a Fight