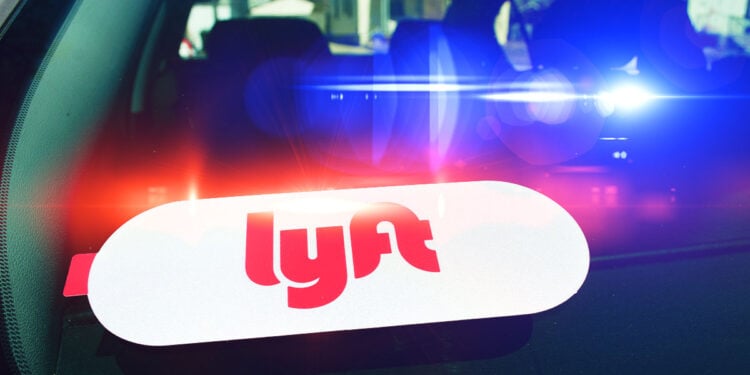 Lyft has a strict “No Weapons” policy, but once again, a driver decided it was more important to carry a gun to defend himself than to follow their policy. And yesterday afternoon, he used his gun in self-defense.

Around 2:45 PM yesterday, a Philadelphia Lyft driver was rear-ended by another car. Classic setup. As the Lyft driver got out of his car, two suspects from the other car also got out. One of them had a shotgun and attempted to steal the Lyft driver’s car. But the Lyft driver, who had a valid Pennsylvania concealed carry permit and his carry gun, drew his gun and shot the armed robber in the chest.

The other suspect tried attacking the Lyft driver but was also shot in the rib cage. Both suspects fled the scene but were later arrested and treated at a local hospital.

There are no reports on whether or not the company will reprimand the Lyft driver…for defending himself. But the Lyft weapons policy clearly states the following:

The policy goes on to state that they are doing this because if someone sees a gun, they might fear for their own safety. Well, what about the safety of their drivers that make the company money? Why not allow them to carry concealed guns? No passengers would see a gun. Hence the word concealed. But in the end, this is a private company, and they make their own rules. So you have to decide for yourself, is it worth it to disarm, break the policy and carry anyway or just not drive for Lyft in the first place.

Anyone wonder or know what the legal ramifications are for the Lyft driver? I’m sure you can’t use lethal force to protect property. At least not in PA

When a person is coming toward you quickly with a shotgun, you are now protecting more than just property – you are protecting your life. They may only want your car but they are threatening your life in the process.

6
No Result
View All Result