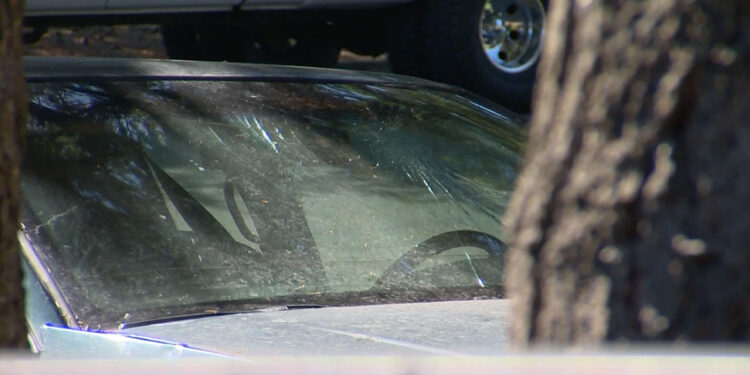 We say this all the time. Keep your ego in check and don’t start confrontations, two things that would have kept a man out of jail.

The first report of this incident sounded like a man confronted another man attempting to break into his vehicle. But then, after doing a little more digging, that’s not really what happened here.

Just before 2 AM this past Tuesday, a Vancouver, WA, man called the police to report that he shot someone in his driveway. He claimed self-defense but changed his story multiple times, leading to the police arresting him.

The homeowner then called the police to report the shooting. Upon their arrival, they found the victim shot numerous times and transported him to the hospital, where he is currently in critical condition. The homeowner was arrested on a charge of first-degree assault, and his bail was set at $500,000.

All of this over loud exhaust. Apparently, the homeowner had a history of “being weird,” according to his neighbors, one of which he had threatened before.

Trespassing,
attempting to harass and DESTROY a Vehicle, not his. The CRIMINAL initiated the conflict, and the HOME/CAR/PROPERTY OWNER >>STOPPED IT.

It never would have happened if the homeowner had minded his own business. There was no reason to confront the driver over a loud muffler; people with loud mufflers eventually go away. So the homeowner was the aggressor in this case. And thumping on a car with a shovel is not an imminent threat to life. In addition, the homeowner retreated, rodded up, and then returned to the scene, which made him the aggressor again. But other than that, perfectly justifiable.

I read this article 3 times and I still cannot see where the man did anything wrong.
But, of course, with all the liberal, bleeding-heart, spineless democratic lawmakers in washington, the thug criminals will always have more rights than the hard working, law abiding, tax paying citizens of America. But regardless of the outcome, I do not blame this man at all! I would have blown the thug scum straight to hell where their kind all belong!

“I still can’t see where the man did anything wrong.” Well, the law operates, among other ways, under the “but for” rule. But for the the homeowner confronting the driver over a loud muffler (which, by definition, would have gone away in a few minutes), the driver would never have driven into the driveway and started a fight. Whomping a car with a shovel is not an imminent threat to life. And the homeowner retreated, armed himself, and returned to the scene, which made him the aggressor for the second time in one incident. That’s what the guy did wrong.

Last edited 2 months ago by Brooklyn
0

Old 1811 has assessed the scenario correctly. Thank you for putting the gun owner/ aggressor in the correct light. Bad guy is wrong, gun owner is stupid…in this scenario.