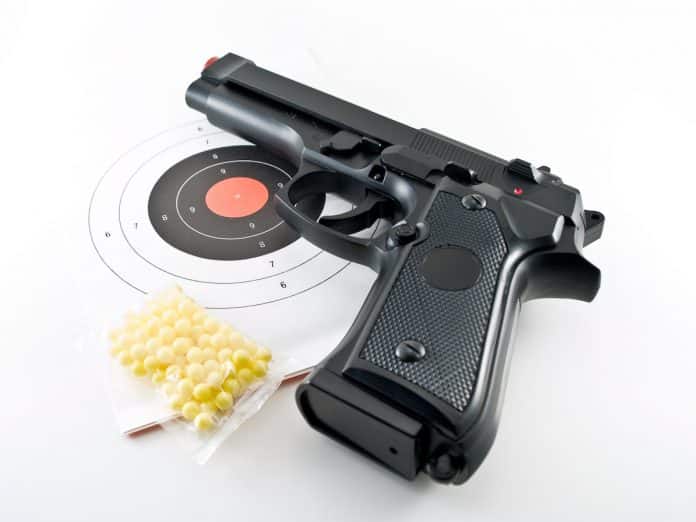 If you are in the business of robbing people, I’m pretty sure you aren’t racking up the karma points. And that shows true for one man in Baltimore, MD Saturday night.

He attempted to rob two men around 11:14 PM, reportedly with a BB gun. Unfortunately for him, these two men we armed with real guns. One victim was an off-duty Baltimore school police officer, and the other was a retired Department of Corrections officer.

When the robbery suspect demanded them to, “Kick it out,” they drew their concealed handguns and fired. It is reported that he told the police, “They shot me as I tried to rob them.”

“One, a retired correctional officer, the other a school police officer withdrew their firearms and opened fire on that suspect, striking him,” Detective Donny Moses, of the Baltimore Police Department, said. via WBALTV

The armed robbery suspect died from his wounds at the hospital.

Criminals have it hard these days…with all the good guys having guns and all. And this one happened to run into two of them.

Read Also: Pellet Gun w/ Laser Pointer Vs. Handgun | Which One Do You Think Won?