No, A Transgender “Female” Was NOT Shot by a Concealed Carrier in a Bathroom 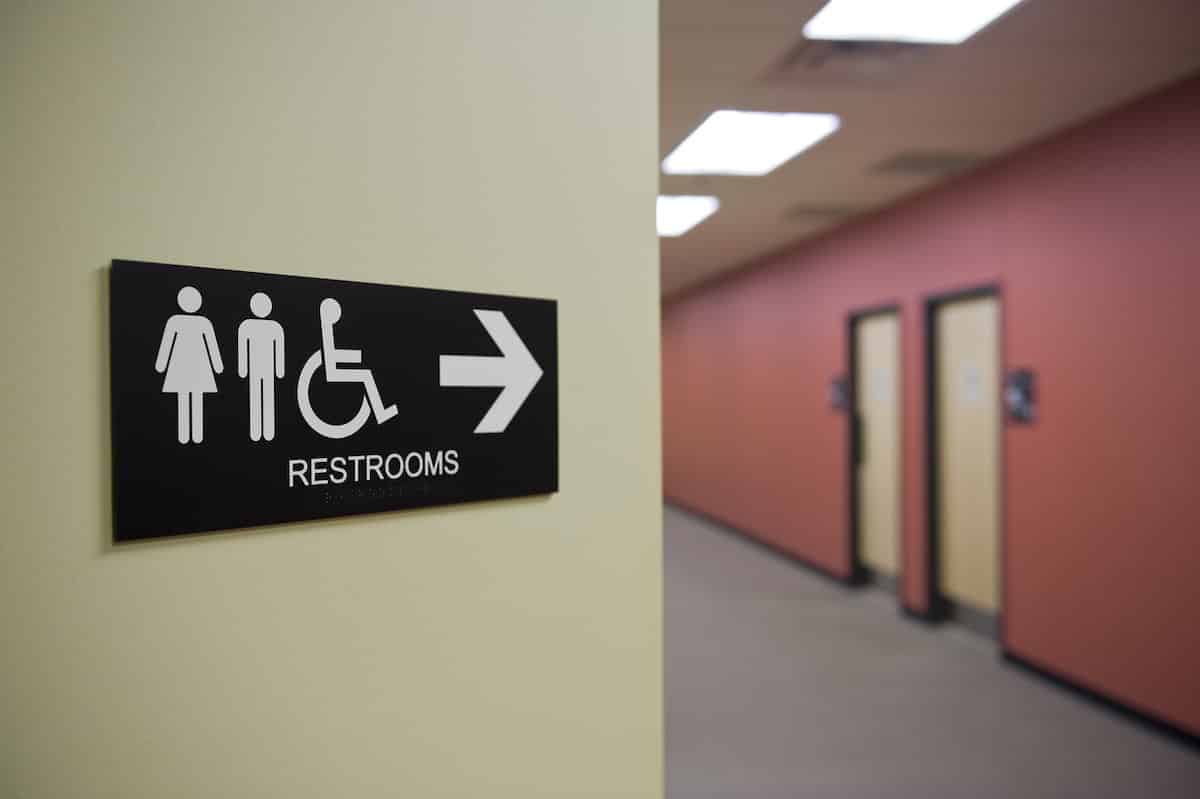 I read it on the internet…it must be true, right?

Apparently on May 14, 2016, a fake news website published an article about a 39-year-old transgender woman who was shot to death by a woman with a concealed weapon. We will not be linking to the website or article so we do not give them any more traffic.

But the article went into a very details report about what took place which is irrelevant at this point since it is just a hoax. The company is  known for other popular hoax articles that went viral in the past.

But of course it was believed to be true by many people on the internet and instantly went viral. You can final many posts (still being published) of people believing it to be true on Facebook as well as very heated debates about the article. If people only knew it was fake. There is also a Snopes.com article stating the article is false.

Lesson: Don’t believe everything you read on the internet and do some fact checking.