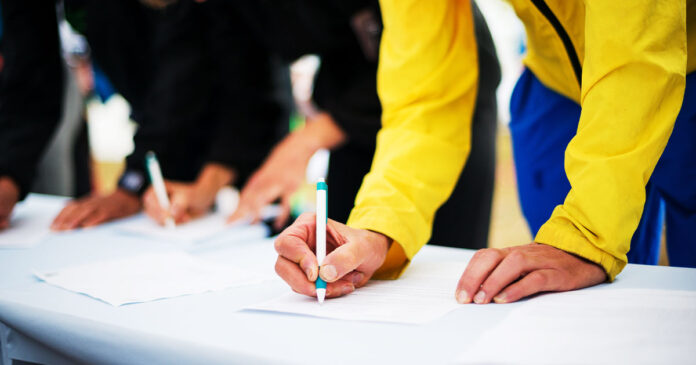 A proposal to eliminate concealed carry on Pitt County government property was voted 5-3 by their Board of Commissioners, which has drawn opposition, to say the least.

Those against the proposal emphasize they have the right to protect themselves wherever they are, including a petition signed by 300 people in favor of the current concealed carry rule.

Joe McMillian, president of the Pitt County Wildlife Club, is a proponent of the CCW rule and says the county cannot employ enough security in all of its buildings.

Following so, Speaker Bill Young says statistics show there has been a 5.6% increase in violent crime, along with a 29.4% increase in murders.

“My question is, at a time violent crime is high (why) would the county commissioners want to make all the county owned property a gun-free zone,” Young said. “As you know, or as you should know, a gun-free zone opens the door for someone who wants to do harm to a large group of people.”

One of the commissioners in favor of the proposal actually also stated he was moved by letters from county employees saying they need to have the option to carry, specifically those working at night who worry most about their safety.

These issues in this county are prevalent enough to permit that the concealed carry rule stays in place. The ordinance already allows not just people with CCW licenses to carry on the property but also their employees under certain circumstances.

With this seemingly gradual increase in violent-related crime, making the county property a gun-free zone could open the door for those stats to increase.

In a county with more than 170,000 people, it should still not be overlooked that only 300 have signed a petition to keep the ordinance. These individuals see an important issue that could arise with its potential disruption, and that is the safety of their peers.