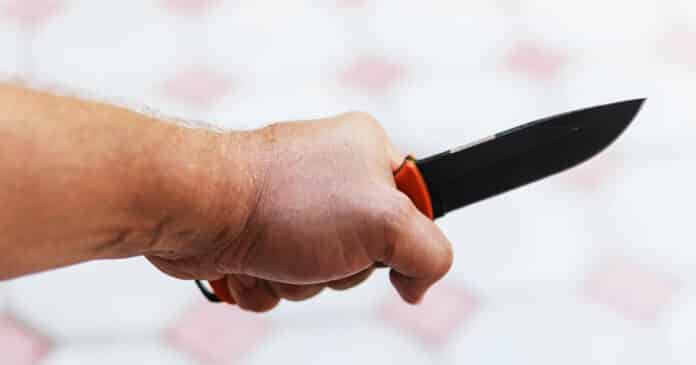 A Houston-area off-duty deputy was working security at the Knights of Columbus Hall when he shot and killed a 24-year-old knife-wielding man, according to the Fort Bend County Sheriff’s Office.

The deputy is said to be a veteran sergeant with the area’s law enforcement and shot the man when he would not drop the knife and stop attempting to attack others in the fraternal lodge.

Here in this case is a rather good showing of eliminating a threat, not just because this deputy is seasoned, but most would probably hope someone working in security with the prevalent experience knows what they are doing. Having someone armed, let alone experienced with self-defense, proves to be beneficial.

This off-duty deputy seemed to show or give the suspect a chance to surrender since he aimed for him to drop the knife. Situations like these only allow so much time to decide what is right and wrong to do, and arguably the seasoned deputy made a sequence of choices that really tried to preserve the well-being of all lives in the building including the suspect. Once realizing there was no halt to the suspect’s attacks, the immediate threat was rightfully rid of.