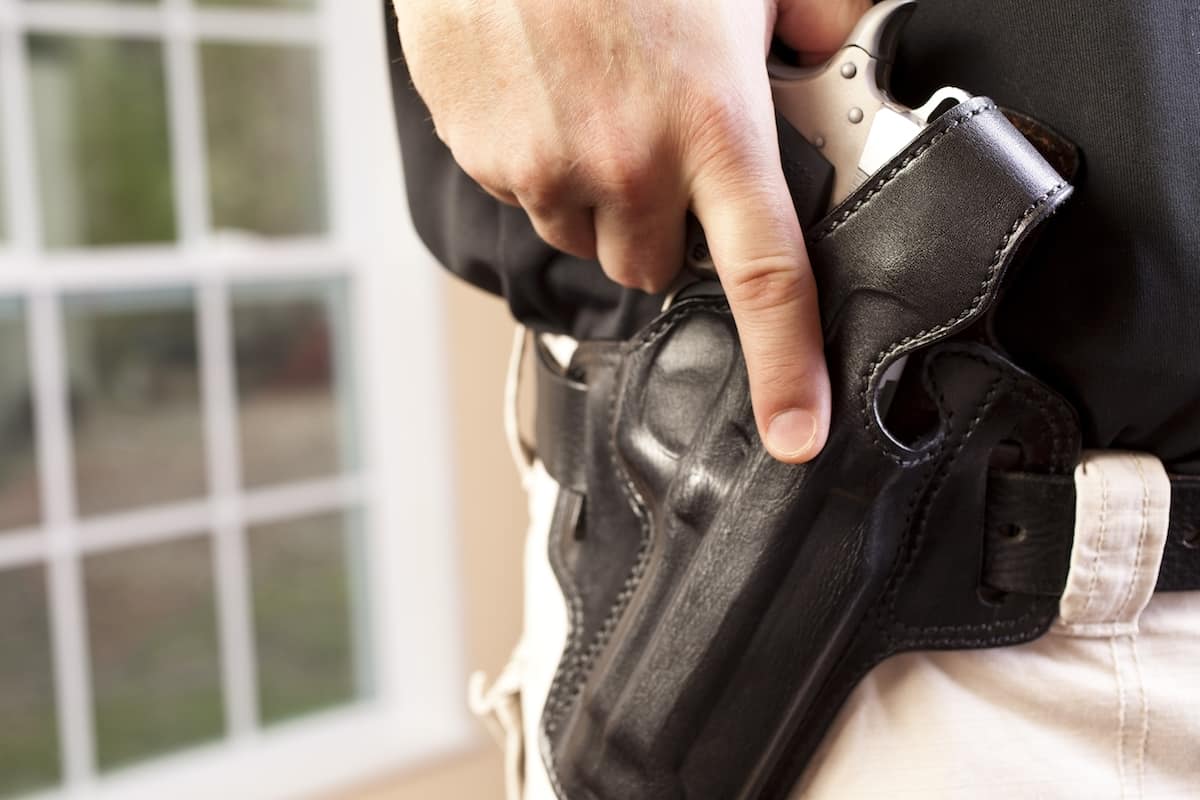 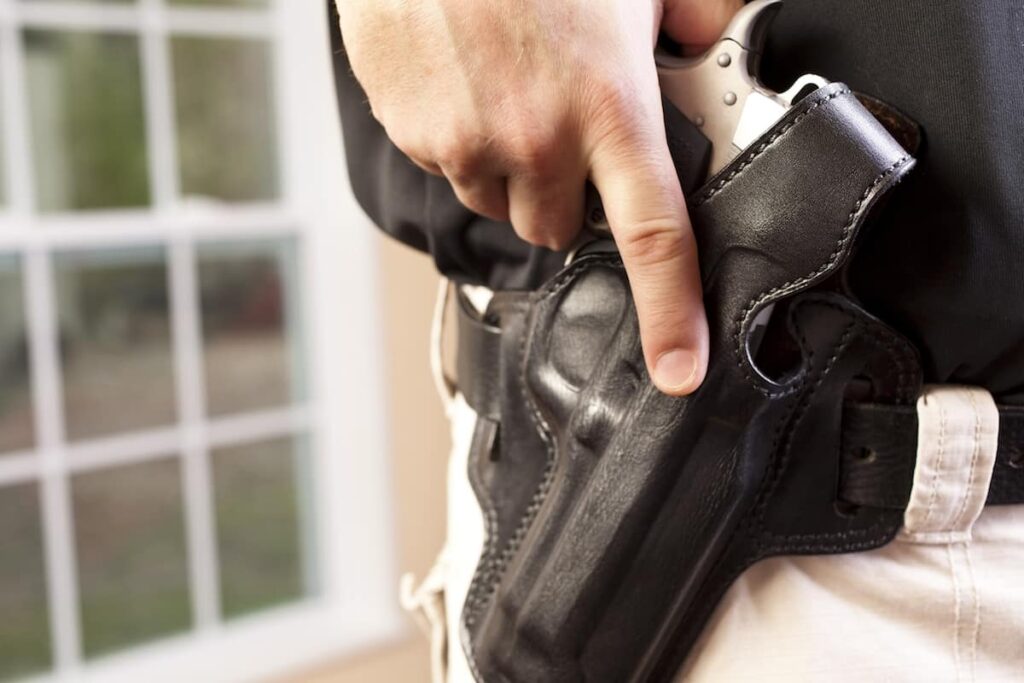 The worlds of firearms, concealed carry, and self defense are all constantly evolving. For me, that’s part of the fun of this job—I’m constantly learning new things and engaging with new ideas. 2017 has been especially interesting—a lot’s changed. The political situation in the US has shifted dramatically, the nature of the threats we face both at home and internationally has changed, and the general public attitude toward firearms is very different than it was a few years ago. In light of all this, I’d like to revisit open carry as a self-defense strategy.

To begin with, let’s do a brutally honest threat assessment: the landscape around crime and self-defense has changed. While the crime rate continues to fall in the United States, we’re seeing some new trends that are highly troubling. “Lone Wolf” terror attacks—i.e. those in which the terrorist acts alone or with a small group independent of any terror organization. From a law enforcement perspective, they’re difficult to detect or prevent.

From a self-defense viewpoint, they’re troubling for other reasons. Lone Wolf terrorists are making use of weapons other than firearms; the recent trend of vehicular attacks in Europe is a prime example. This complicates things, as defending against an attack of this sort requires a different set of tactics and skills. Situational awareness becomes paramount, and by extension being aware of how to get to safety quickly.

To my mind, however, the real danger of non-firearms mass attacks is the resulting chaos. Openly carrying a firearm under those circumstances might get you singled out as the bad guy by panicking bystanders or law enforcement. To my way of thinking, it’s best practice to keep your cards close to your chest so that you can deliver an effective response either with your firearm or with your first aid kit.

However, that isn’t to say that open carry doesn’t serve a purpose. Politically we’re a nation divided. Trump is a controversial president paired an equally controversial Congress. While the right to keep and bear arms didn’t play a huge role in either the 2016 election or our current political strife, the issue will come up again and likely sooner than we think. We’ve talked about Second Amendment activism under the Trump administration, and I think that open carry has a role there. However, this requires us to put the best face possible on open carry. If you’re going to do it, dress well, be on your best behavior—what would your grandmother tell you to do?–and do not shove your politics down anyone’s throat. Be open to the conversation, but have your facts in order and above all be polite. Some folks love to portray us as ignorant, angry, violent, or racist. To counter this, we have to be far, far better than that stereotype or even the average person.

The politics leads me to my final point: the laws around firearms ownership and carrying a handgun are changing. Constitutional carry is on the march, and there’s ongoing talk of nationwide CCW reciprocity. While I don’t have any solid data on this, my intuition and informal media survey suggest that gun ownership in all forms is more acceptable socially now. Open carry plays a role in that, both by becoming more acceptable and by becoming an outreach tool for the 2A community. Let’s keep the momentum going and get legislation passed that protects our rights.

I’ll close by saying that I recognize that open carry is a complicated issue, and that there are probably other points of view that I haven’t considered here. Join the conversation in the comments section and let’s keep the conversation going.