PMAGs vs GI Mags: Which Are Better?

The real answer is get both, but some wonder if you should get PMAGs vs. GI mags for an AR-platform rifle.

PMAGs are ubiquitous, and everyone knows by now that elements of the US military have adopted them as standard-issue. They’ve been vetted at every level.

But there are still some folks who swear by good ol’ USGI magazines for an AR.

Well…that depends. If you’re getting your first AR-15 for home or general defense and wonder which to get…or if you need new magazines and you have to choose one or the other due to supply issues…here are some factors to consider.

Plastic deformation is what happens when something bends or deforms permanently. In other words, “that won’t buff out.”

The Achilles heel of all magazines of any kind for any gun is the feed lips. Springs and followers can be replaced, but once the feed lips are bent or cracked, that’s it.

Now, it isn’t that metals will necessarily withstand more strain than polymer before plastic deformation occurs. Instead, it’s that it depends a lot on what kind of polymer is subject to the stress! Many simple plastics are brittle, and some polymers – such as the class known as “elastomers” – have very high elastic tolerance.

It is certainly the case that metals have more tensile strength; the strongest polymers, such as nylon 66 (a glass-filled nylon), have a tensile strength almost equivalent to that of aluminum.

So, what we can therefore infer is that a PMAG provided it’s made of the right kind of polymer, has or might have a similar tensile strength as aluminum magazines.

What ARE PMAGs made of? Magpul isn’t talking, but they are fairly obviously a nylon polymer of some kind. How much glass is in it…nobody knows.

Military testing found PMAGs outperformed traditional magazines in military testing, which is why the Gen 3 PMAG is now in service with pretty much all branches of the military, after some early hemming and hawing about adoption.

Simply put: they’re more than tough enough. They’re reliable. In fact, there’s evidence that they ensure less wear over the life cycle of an AR-15 due to the round being fed into the chamber feeding straight onto the feed ramp.

However, once the feed lips bend or crack, they’re toast, but that may be just as long (if not longer) than with steel magazines.

So why on EARTH would anyone bother with USGI magazines, anyway?

Maintenance And Compatibility Of USGI/STANAG Magazines 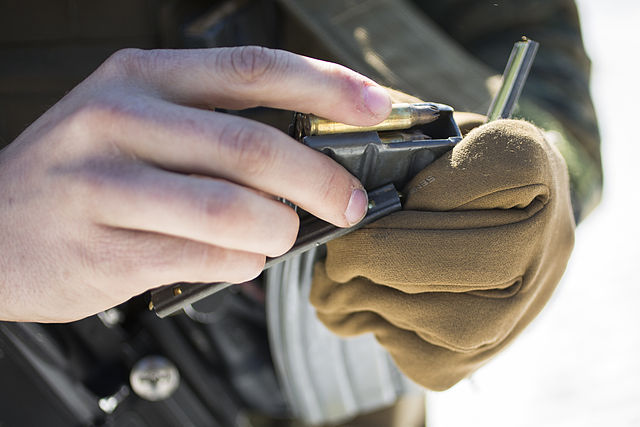 Steel USGI magazines have two modest advantages, one of which is commonly talked about, and the other can be somewhat overlooked.

The keyword there is steel. Not aluminum. Aluminum sheet is flimsy and bends easily, so stick to steel if you want to get USGI magazines with an eye on durability.

The first, of course, is compatibility. If there is a universally accepted magazine amongst the AR platforms, it’s the old USGI 20- and 30-round magazines. It is rare to hear of any rifle ever having an issue with them…so long as they are properly constructed and maintained.

While PMAGs are either made to STANAG (or close to them) specifications, it is not entirely rare to hear of compatibility issues for M2 or M3 magazines with AR-pattern rifles from various manufacturers.

The reason is the magazine well; PMAGs are ever so slightly wider than USGI magazines in the tower (the top of the magazine) which can cause fitment issues depending on the clearances of each individual rifle.

You don’t know PMAGs will work with every gun because they aren’t designed for the specs of every AR-15 rifle or NATO rifle. You DO know that a Colt-pattern 20- or 30-round magazine or one like it, however, will.

Another reason is that you can actually keep the feed lips in spec in perpetuity so long as they don’t bend or crack too much, which is not possible with polymer magazines. 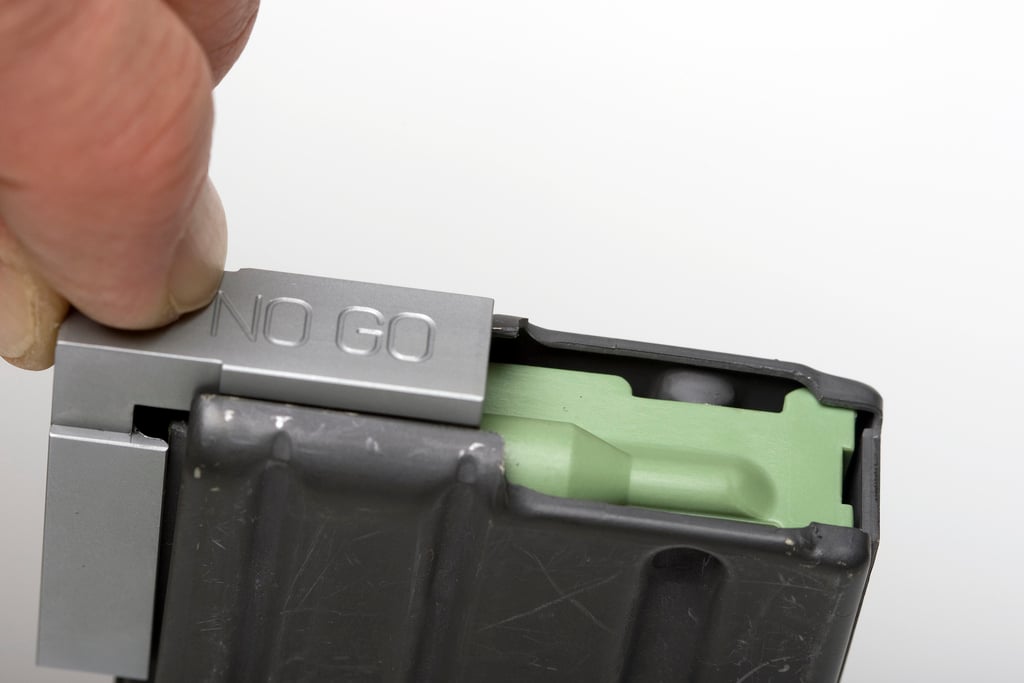 If you purchase a feed lip gauge – such as this example from Brownell’s – you can keep a USGI magazine functioning for a lot longer if used with an appropriate tool to keep feed lips in spec.

You could keep your magazines serviceable for potentially a long time provided you’re careful with them.

While it’s also the case that PMAGs can also give you a long service life, remember that the US Army has a much different budget and approach to things than you. They have the largest military budget in the world. You and I do not, so less of our gear is expendable.

This is also something to bear in mind if you’re purchasing some 30-round magazines in a state with a more…let’s say, dynamic political climate.

A high-capacity magazine ban would mean that replacement of a grandfathered magazine is impossible. Springs and followers, easily done, but the magazine body is a no-go. You may, therefore, consider steel magazines in case you live in such a state.

So…what magazines do you run with YOUR rifle? Let us know!

Burglar Shot in the Behind after Breaking through Back Door

Burglar Shot in the Behind after Breaking through Back Door