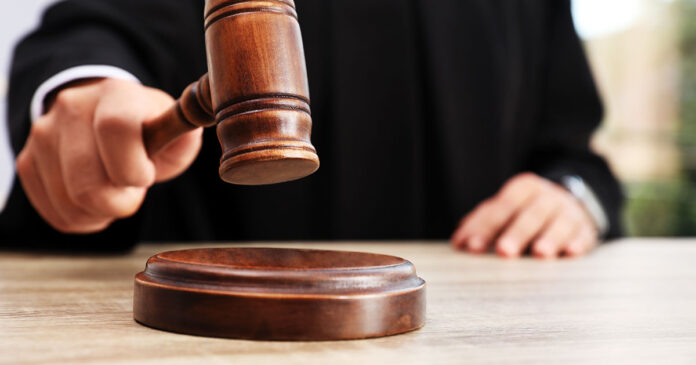 A 72-year-old man will not face any charges from his case in April after he shot and killed his attacker, David Austin, according to the St. Joseph County Prosecutor’s Office.

An eyewitness stated Austin approached the victim in an aggressive manner in a “boxing stance,” even after the victim’s handgun was shown. The elderly man was backing away from Austin and was also struck in the head by him, as stated by the victim.

The 72-year-old man would then fire a single shot into Austin’s chest and ran home to call emergency services. He then returned to the scene to report to police that he feared another strike from Austin would kill him. Austin was aided with resuscitation from officers but he succumbed to his injury at the scene.

Indiana law justifies the use of self-defense if a person believes the force is necessary to prevent harm to themselves, and with the case evidence, the prosecutor’s office stated they cannot disprove self-defense beyond a reasonable doubt therefore no charges going forward for the elderly man.

This case began four months more or less ago at this point, in which one can only imagine the anxiety all that period the elderly man dealt with in regards to possible charges.

This 72-year-old man took plausible measures to escape the situation. Not that being elderly always gives one more leniency in the eyes of the law, but his well-being at this age is definitely at an increased risk when facing a similar scenario. This is called Disparity of Force and you can dive more into that in our article, Self-Defense Shooting and Disparate Force. He also tried to create space between himself and his attacker which proved beneficial to avoid further more harm.

As cliche as it can sound, if you can avoid interference with a threat, it saves you the trouble not just dealing with them but also on the legal side of things. Unfortunately not every situation allows those types of advantages, so you must be ready for any imminent threat when carrying.

Try to stay updated as much as you can with your state’s laws and considerations on justifiable use of self-defense.