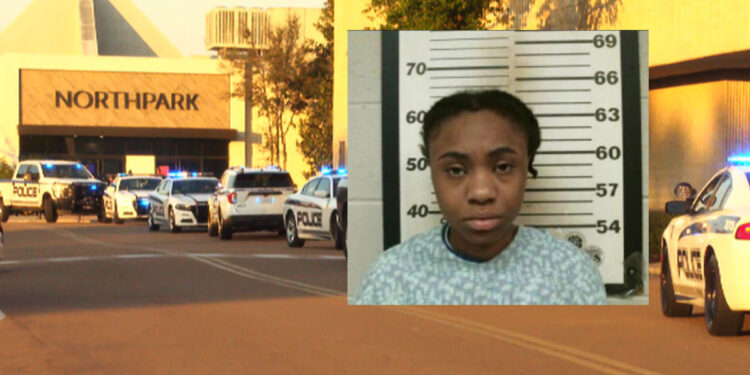 A store owner wasn’t the first to draw his gun, but he was the first to get shots off, shooting a teenager in self-defense. And all because she was trying to steal popcorn.

While drawing from the drop isn’t recommended, the store owner drew his own firearm while having a gun pointed at him and was the first to get shots off. It is unclear if the suspect fired back at the store owner. You can hear about 12 or 13 shots in a video taken by a man who was in a nearby shoe store buying his son a pair of sneakers.

The suspect was hit in the leg and transported to the hospital to be treated for non-life-threatening injuries. She was then booked and charged as an adult with aggravated assault with a weapon.

It is crazy to think that we have 16-year-olds running around with guns and stealing popcorn, but these are the times we live in. Good thing the store owner was armed and prepared to defend himself. It was reported that he fully cooperated and would not be charged with any crimes, as he shouldn’t be.