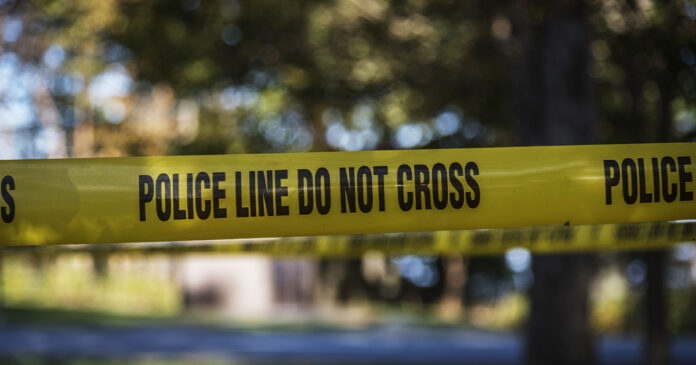 The robbery occurred along Commerce Road in Richmond, VA, stemming from an altercation between a man and two others. The victim would then pull a gun shooting his aggressors.

The assailants drove away but were found less than half a mile away, one of which was dead while the other with life-threatening injuries.

The victim was found injured but is expected to be okay.

However, the altercation began, the victim was ultimately prepared and armed in a situation where he was outnumbered. Despite suffering injuries, he was able to defend himself.

Even with numbers on their side, these suspects weren’t prepared for their victim to have a gun and defend himself.

With this imminent danger, there are multiple factors to consider. Should you carry more than one magazine in regards to multiple assailants? What is the right amount to carry if not? These are just some that ultimately you, as the end-user, are to decide.

Otherwise, situational awareness is key, and quality training can only help to make sure you are able to cover yourself in the line of danger.