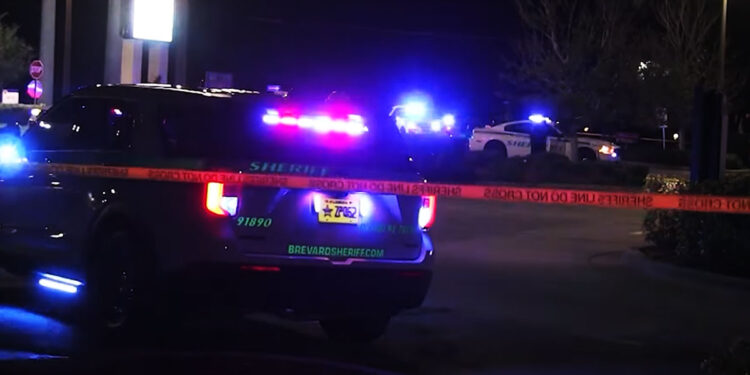 I do not know what it is about fast-food restaurants in the past year or so, but if you Google something like “McDonald’s shooting,” you will get a very long list.

Brandon Turner attacked a man in a McDonald’s parking lot near Cape Canaveral, Florida, and paid for it with his life.

On Sunday evening, Brevard County sheriff’s deputies went to the McDonald’s in Port St. John following a report that a person had been shot. They found 36-year-old Turner with a gunshot wound in the parking lot, and he was later pronounced dead at a hospital.

A dispatcher said, “Caller’s advising that he had just shot someone, said that a male came up, started punching him in the front seat of his truck, so he shot him in the chest.”

Turner approached the victim’s vehicle in the parking lot and physically attacked him while he was eating. During the unprovoked attack, Turner kept hitting the driver. From inside the car, the driver fired one shot that hit Turner and killed him. Turner apparently attacked the driver because he mistook him for someone else.

My first thought is, did the victim have his car door locked, and did he have his window rolled up? Situational awareness and trying to put up as many obstacles as possible between you and the bad guy can go a long way in keeping you safe.