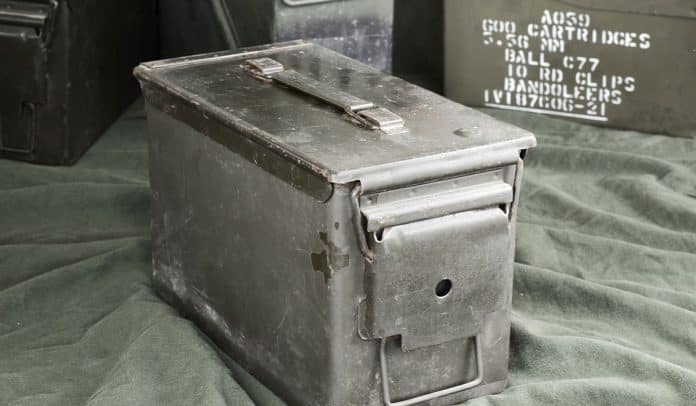 What’s the shelf life of ammunition?

After all, thanks to panic buying and other factors depleting current stocks, what we have and/or can get may have to last us a while.

How long will that be? Well…it depends.

The Shelf Life Of Modern Ammunition Is Actually Theoretical 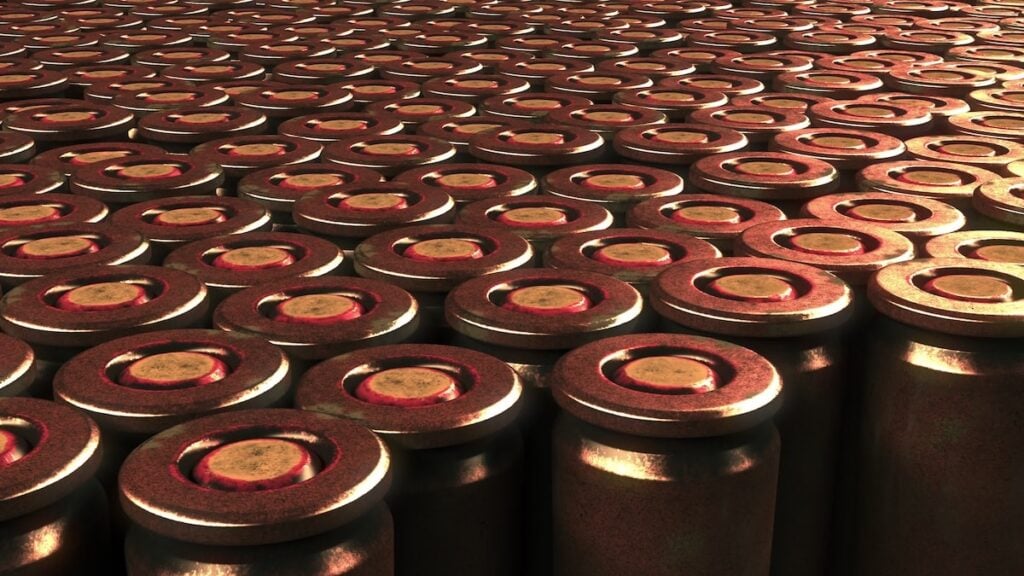 The truth is we don’t actually know what the shelf life of ammunition actually is. Manufacturers usually say ten years, but it’s basically for lawyer reasons not for anything relating to any of the materials used to make cartridges.

However, bear in mind that this applies to modern jacketed ammunition. Unjacketed cowboy bullets, meaning soft lead, are another matter as totally exposed lead – unless stored in a vacuum – WILL begin to oxidize.

Why am I describing this stuff that everyone probably knows already? For this reason:

Basically, a bullet is more or less sealed. The lead core of the bullet can’t oxidize, and neither can the propellant or powder. Lead, brass and the other materials used in making bullets are stable, so there’s no atomic decay to worry about.

People have opened lots of ammunition from the early 20th century and fired them without issues. If properly stored, ammunition could be viable for…well, we don’t really know.

What Can Cause Ammunition To Go Bad

Pretty much the only way ammunition will go bad is if it gets wet, or is exposed to enough humidity, that moisture enters the primer. Granted, that takes a while; there isn’t much space for water or moisture to get through, so repeat exposure it what actually makes it happen.

If moisture gets in through the primer pocket, it will deactivate the primer and/or the propellant charge. A tell-tale sign is rust or discoloration on the primer or rim of the case.

How DO You Properly Store Ammunition? 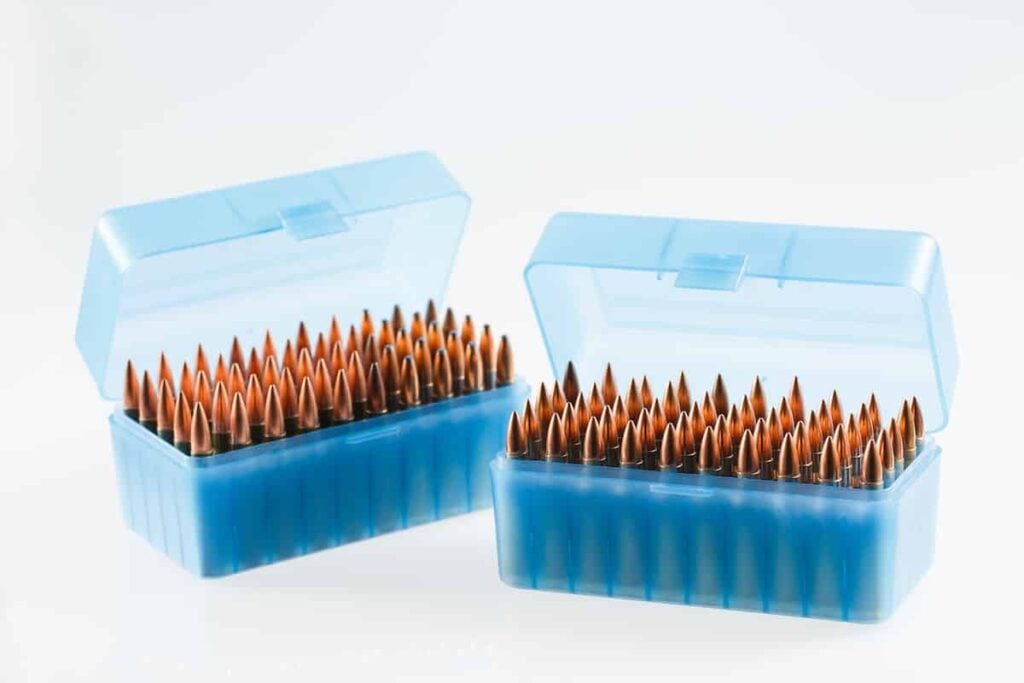 How you should store ammunition has several-fold answers.

For the purposes of mere longevity alone, it should be in a dark, dry and as humidity-free an environment as possible.

That could be in a plastic tote, it could be in a locking cabinet, or you could have your ammunition boxes hermetically sealed, placed in a mayonnaise jar and buried under Funk and Wagnalls’ porch.

Some people will go so far as to use humidity-controlled storage, but unless you have a compelling reason…honestly, just storing ammunition in a box with a securely shutting lid and putting it in a closet is fine.

A good practice is to seal loose rounds in some sort of container, such as a baggie or a small box with a tightly sealing lid.

Then we come to the issue of SAFE storage.

The best practice for storing ammunition is to store it in essentially a dedicated safe, with your guns in a separate safe and ideally stored unloaded except for those guns you keep for personal defense. Said safe should be strong, secure, and should also be fire-proof.

This much is up to you.

Again, the shelf-life of ammunition is theoretical. So long as your ammo is stored safely and is protected against moisture or wild swings in temperature, you should be able to keep it for decades.

”have your ammunition boxes hermetically sealed, placed in a mayonnaise jar and buried under Funk and Wagnalls’ porch.”

I’ll go with that option!

ABOUT US
USA Carry has provided essential concealed carry resources since 2007, such as our Concealed Carry Maps, Concealed Carry Info by State, Firearm Forums as well as Concealed Carry and Firearm-Related articles, reviews, news and more.
FOLLOW US
© © 2020 i156 LLC. All Rights Reserved.
wpDiscuz
1
0
Would love your thoughts, please comment.x
()
x
| Reply
You are going to send email to
Move Comment