Should You Bother With The Slide Stop?

There's a certain amount of division among shooters concerning the slide stop lever. The slide stop/slide release is a way to return the pistol to battery, but a number of instructors advise to manually actuate the slide. Which is best? Both have their strong points...

One item that there is some disagreement on is whether you should even bother with the slide stop/slide release. Some contend that it’s a perfectly useful tool, others that you should only be using the slingshot method to charge your pistol.

Obviously, this only applies to semi-automatics. Revolver guys can keep calm and carry on.

So, which is it? Manual operation only? Use the slide lever? Or does it even matter? 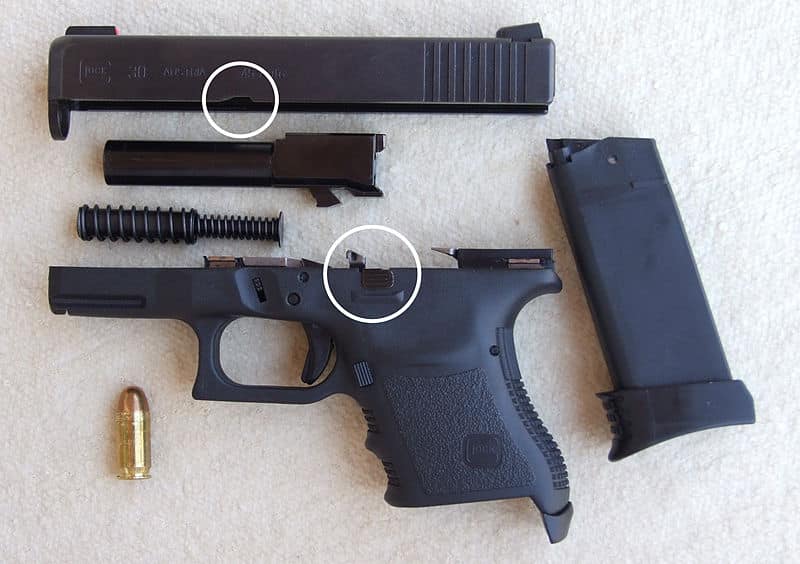 In the first corner, those who say to use the slide-stop contend that the slide release lever is a perfectly valid method for charging a pistol (i.e., racking the slide) if the manufacturer has designed it to be so. Some makers advise against it, after all, but those that design the slide lever to be used in this fashion took the good time and trouble to make it that way.

Therefore, you can use it and since it’s faster and easier than manually racking the slide, you should. In a shooting scenario, it also means not having to take the gun off-target and thus can more easily get the gun back into the fight.

Those of the slingshot method contend that since a slide release lever is a mechanical process, it can, therefore, fail whereas manually actuating the slide will pretty much work every time. It also gives you greater control of the gun and so on. Many instructors favor the slingshot method, so it has a certain amount of traction.

The reality is both are viable methods, so you should do what works best for you and your gun. 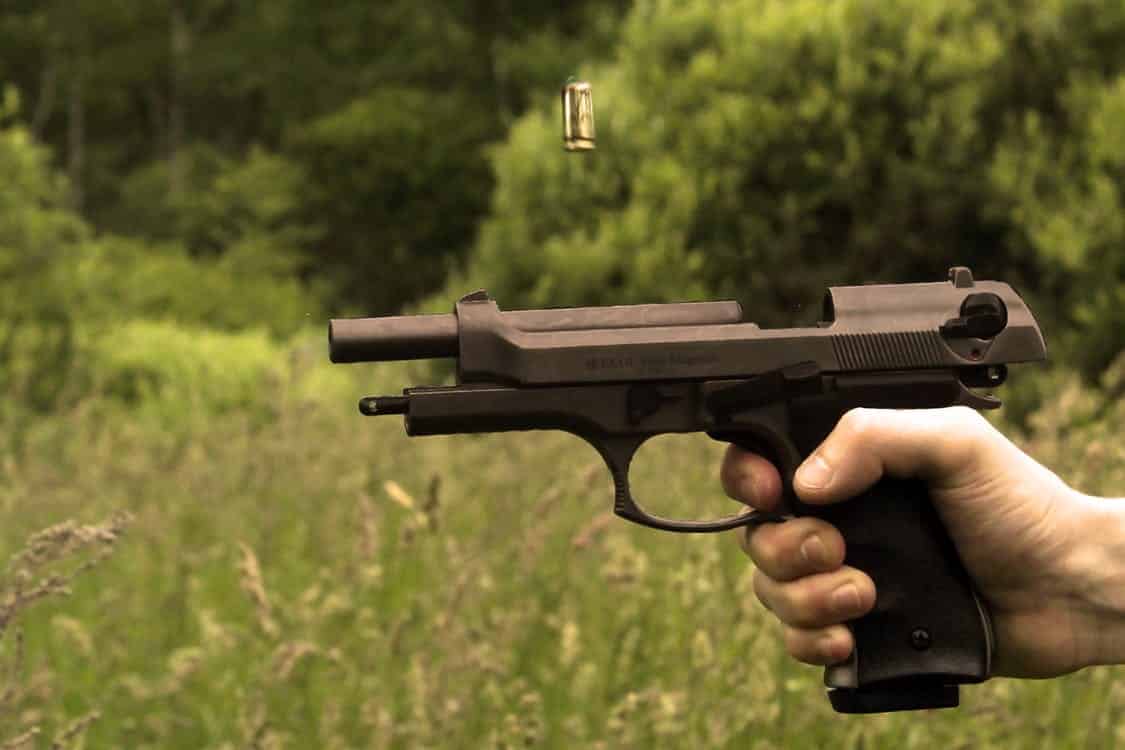 To flesh out the slide release idea a little more, gun makers actually designed slide release levers with this use in mind. That’s what the darn thing is for.

Furthermore, you can operate the pistol in this manner one-handed, and something that’s known about defensive gun use is that you aren’t always going to have use of two hands. Very, very rarely is a person going to use a gun in defense of themselves or others with a perfect Weaver stance.

You can also get the gun back on target a little quicker after a tactical reload because the motions involved are much more efficient.
As you can guess, it’s just too logical. 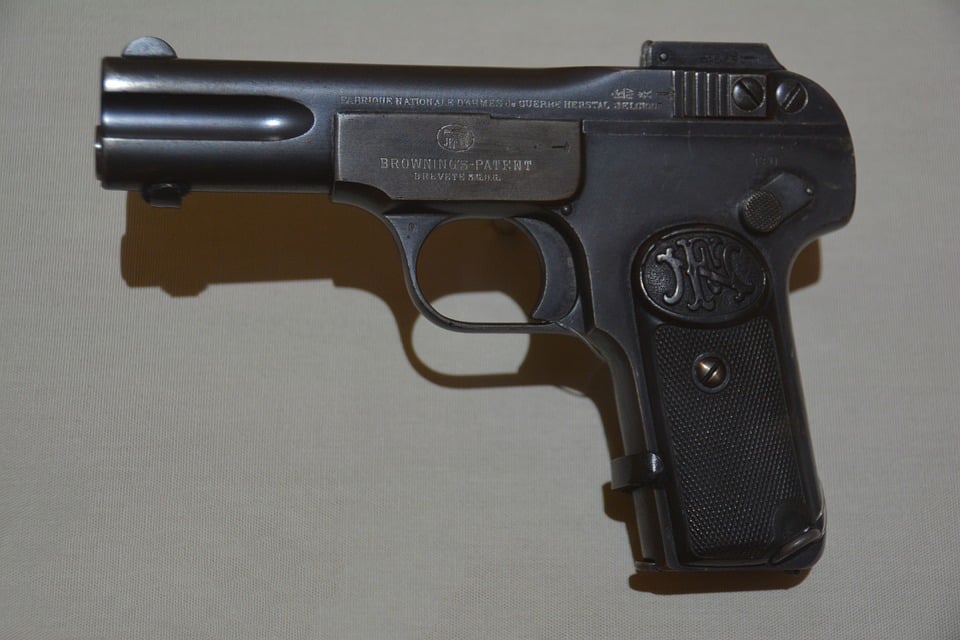 That said, the slingshot method has a lot of positives as well.

First, not every semi-auto actually HAS a slide release lever, either by virtue of just not having one at all or a slide stop lever that doesn’t release, i.e., you have to rack the slide to disengage the slide stop. Therefore, the slingshot method works with all guns, whereas the slide lever only works if the gun has one.

Use of the slide release can also accelerate wear on the pistol, especially the recoil spring.

In other words, the slide release lever only works when it works, but the slingshot method works all the time.

However, the motions involved to get the gun back into battery are less efficient. As to the recoil springs, you should be changing them every so often anyway, and the casual shooter probably won’t be using the slide release often enough to really wear a gun out.

You can also end up engaging a slide-mounted safety (such as on a Beretta 92, old S&W semi-auto) when charging the pistol.

So, each method has its pluses and minuses. The reality is more that you should probably know how to do both, and just use whichever works for you. But what do you think? Do you prefer one or the other?

Is It Worth It To Risk Your Job To Carry A Concealed Pistol?