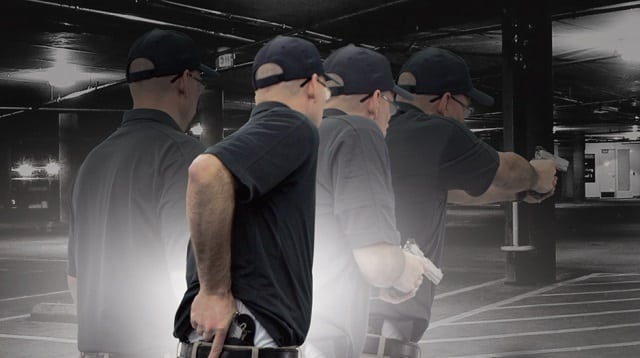 If you have a defensive encounter where you have to draw your pistol but don’t have to fire, should you still call police? Not much happened besides the draw, so it may not be worth it to involve them…except that you absolutely should.

You May Be Called On To Justify Defensive Gun Use

A “defensive gun use” doesn’t necessarily mean that a shot of any sort has to be fired. In fact, some studies have found that far more defensive gun uses don’t involve any shots fired at all – often enough, merely showing the gun to a potential assailant (or assailants) or the act of drawing the pistol is enough to frighten a potential mugger, robber or other threat off.

The thing about using force, and especially deadly force, is that it’s actually a crime but can be excused or justified under certain circumstances. Drawing a gun from a holster, even if it doesn’t result in a shot being fired, has to be just as justifiable.

Imagine a hypothetical person, licensed and legally carrying, is menaced by a mugger who starts to bum rush them in a parking garage. Said hypothetical person draws their pistol, in preparation to defend themselves. Aforementioned mugger stops in his/her tracks, turns and flees.

The person who drew the gun shrugs the incident off and heads home, but the mugger calls the police, saying they were merely asking some stranger for the time or for change to catch a bus and got a gun pulled on them.

It’s not like a criminal can be called upon to tell the truth and unless CCTV footage shows the incident went down as the person who was nearly assaulted says it did…the hypothetical person who drew might have a hard time proving the draw was justified in court. Take a look at this article I wrote a while back talking about when it’s ok to pull your gun.

Additionally, what a person drawing a gun experiences and what a bystander witnesses may be two entirely different things. They may not witness the lead-up to a gun being pulled; they may only see someone with a gun drawn on one or more people. As far they know, the guy with the pistol may be a maniac. 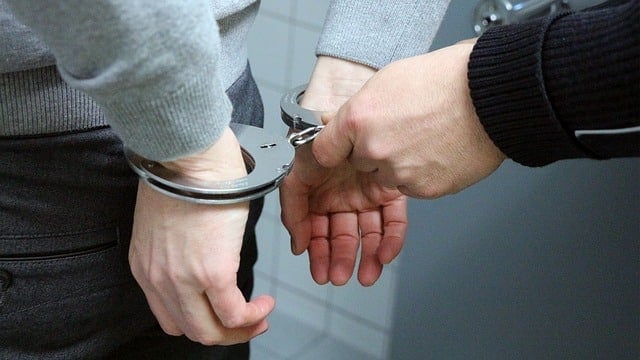 It May Help Catch Repeat Offenders Or Get New Ones Noticed

Many studies into crime have found that repeat offenders are behind far more crime than anyone else. In other words, only a small portion of the population cause most of the crime in the United States, violent crime included. Someone who would try to rob or otherwise harm their fellow citizen is probably already known to police.

Additionally, a person embarking on a life of crime or simply hasn’t been caught yet can get onto law enforcement’s radar by reporting them. 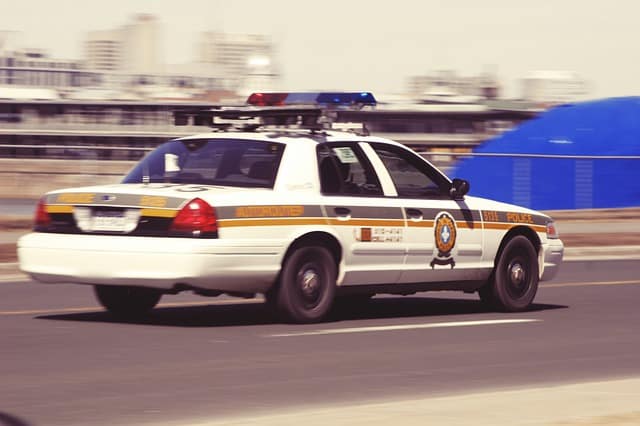 Put The Narrative In Your Control

You can’t control what a mendacious criminal might say or what a bystander witnesses, but you CAN control whether or not your version of events is related to law enforcement immediately and up front – which will lead them to look for corroborating evidence – or whether it’s given to them after the fact.

Also, the fact that you didn’t call police may be used against you.

When it comes to your life and your freedom, you don’t want to have to rely on other people to preserve either if you can help it. Therefore, if you have to draw, but don’t have to fire, make sure the first thing you do is contact authorities and alert them to the situation. It may make an enormous difference.

The Opioid Abuse Epidemic: What CCW Folks Need to Know

The Opioid Abuse Epidemic: What CCW Folks Need to Know