3 Techniques That Every Concealed Carrier Should Know 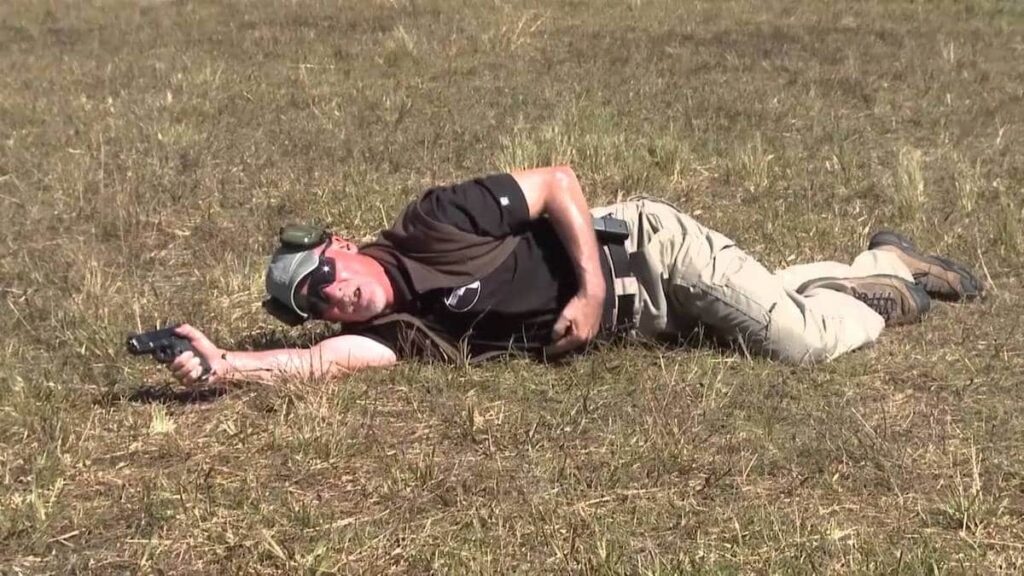 In most concealed carry training courses, a lot of focus is placed upon ensuring you are confident with employing your preferred handgun at 7 to 10 yards and understand the judiciousness of when and where that is appropriate.

Because many states require mandatory training, people tend to do the minimum and move on. There’s nothing wrong with that but there are some very common handgun techniques that may get missed in this process.

You probably already know this one but a huge step in both gun safety and etiquette is in the transfer of firearms from one person to another. Whenever you are about to hand over a pistol or any firearm to another person, a sign that you respect your own life as much as the other person’s is to demonstrate the firearm is clear.

For handguns, this can be as simple as ejecting the magazine and locking the upper receiver to the rear. Make a quick visual and even manual inspection of the chamber through the open upper receiver.

At this point, when you hand over the pistol, you know unequivocally that this firearm poses no direct threat against the person you are giving the pistol to for inspection.

That person should then inspect the chamber visually and manually to ensure that what you said and demonstrated is true.

2. Operating From The Prone

In a defensive gun situation where you are being ambushed, sometimes you are not within reach of cover or concealment. In this situation, getting down in the prone may be your safest bet. The reason for this is three-fold:

The reason why this technique is glossed over so much, I believe, is because it greatly reduces a person’s ability to flee. When flight is out of the question or is not permissible, it’s better to give yourself all the advantage of a supported fighting position rather than attempt to “run and gun”. Running and firing produces both wildly inaccurate results and exposes yourself to even more injury or death.

Handguns are predominantly effective between 1 and 30 yards. From a standing position, you will have a much harder time in a high stress situation of hitting a target at 10 yards. From the prone position, your arms and body will be supported to reduce your shaking – giving you the advantage of making some real hits down range.

We all know about Weaver and Isosceles standing positions when firing a pistol – but did you know there’s also kneeling stances you can take as well. Just like the prone position, a kneeling position can sacrifice immediate mobility with target precision. For those caught out in the open during an ambush or violent struggle, reaching cover and concealment would virtually guarantee death or injury. In situations like this, it is better to focus on neutralizing threats and take your chances. That’s a gamble you make.

I chose the High Kneeling Weaver because you are using your high knee as stability to place your non-dominant supporting hand upon. You use your dominant trigger hand to safely and securely place rounds judiciously.