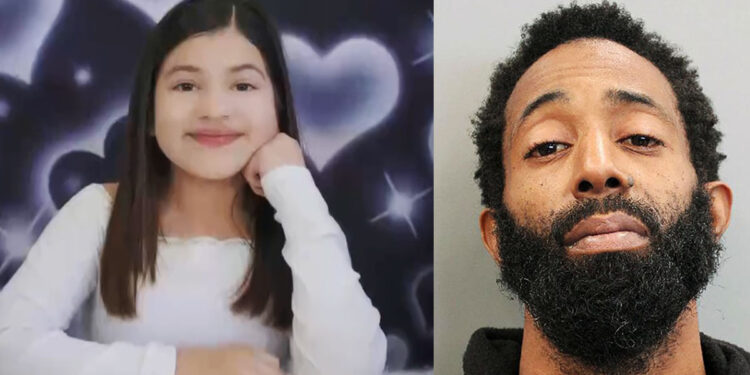 A 9-year-old girl is dead, and a 41-year-old man is facing serious charges after he shot at the man who robbed him at an ATM. The only problem is that he was shooting at a fleeing suspect and then at a truck which he “thought” the suspect was in.

Earlier this week, a man in Houston, TX, was at a drive atm at around 9:45 PM when he and his wife were robbed at gunpoint. The suspect took their keys, wallets, and cash but may have gotten away with only $20. The robbery victim then got out of his vehicle and fired at least four shots at the fleeing suspect. He then fired two shots at a truck which he thought the suspect was in.

But the suspect was not in the truck. The truck contained a family that was heading out to get pizza on Valentine’s Day. One of the robbery victim’s rounds struck a 9-year-old girl who was in the vehicle and passed away a few days later after being on life support.

The robbery victim that shot the girl was arrested and is charged with aggravated assault with serious bodily injury, but the charge could be upgraded. He is also being held on a $100,00 bond after an attempt to reduce it to $20,000 was denied.

You can see the suspect fleeing on foot in the surveillance footage that was recently released.

This is a tragic event and one that could have been prevented. In general, you should never be shooting at a fleeing suspect. And after reading all the coverage on this story, it seems that the suspect was about two blocks away when the robbery victim was shooting at him. If that is the case, there’s no reason he should have been shooting at him.

And then it seems that he shot at a truck that he thought the suspect got into. We can refer to the 4th rule of firearm safety: Always be sure of your target and beyond.

I’m no lawyer, but this will most likely end up very badly for the shooter. And all of this for what? $20, a wallet, and a set of keys that can be replaced?