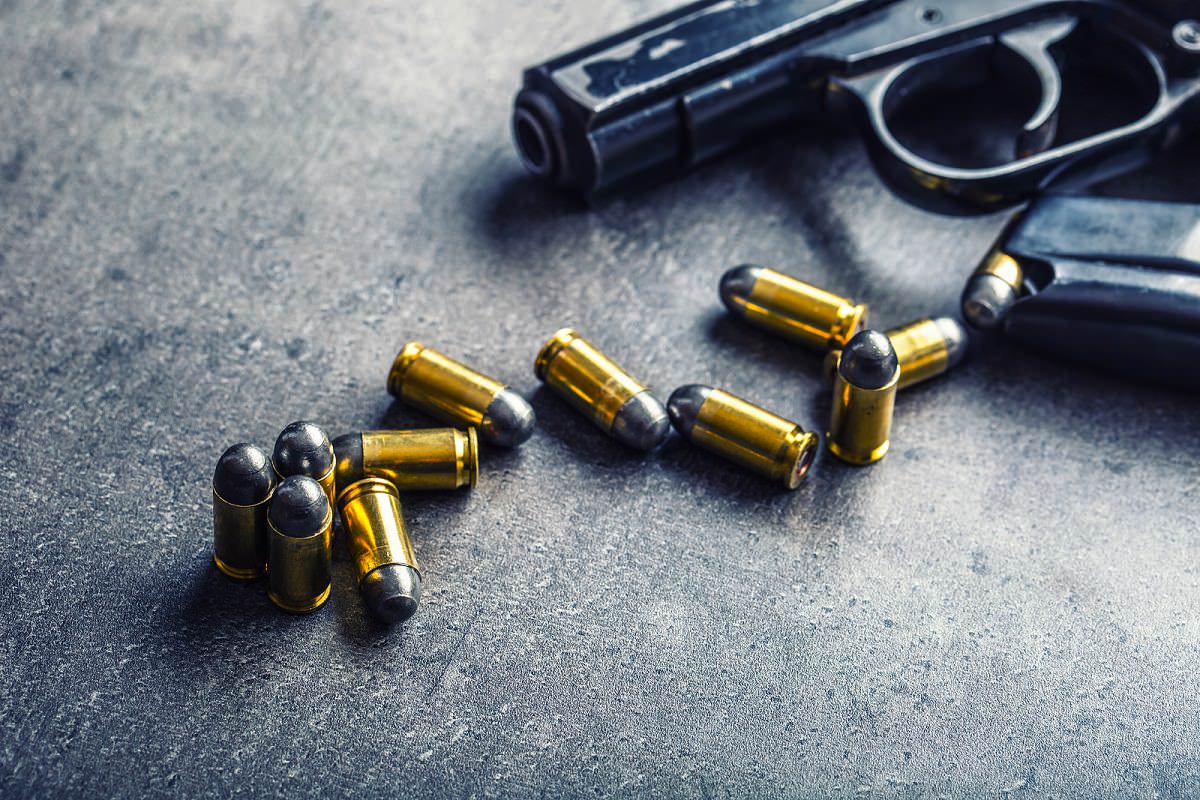 Last month, California Governor Jerry Brown signed several anti-gun bills that would severely restrict Californians’ Second Amendment rights. In order to combat these stringent gun laws, pro-gun advocates – known as “Veto Gunmaggedon” – have to collect 365,880 signatures within 90 days of the Governor signing the bills. Collecting signatures and going through the proper referendum process would allow the bill to be put on the November 2018 ballot, allowing residents to decide on the issue at hand. In order to meet the 90-day threshold, “Veto Gunmaggedon” proponents would have to have all signatures collected and verified by Sept. 25th.

What do these anti-gun bills do?

“My goal in signing these bills is to enhance public safety by tightening our existing laws in a responsible and focused manner, while protecting the rights of law-abiding gun owners,” Governor Brown said during the bill signing.

When Barry Bahrami, the CEO of Commercial Network Services in San Diego, heard of the gun-grabbing bills being signed into law, he filed paperwork with the California Secretary of State’s office to place the bills on the November 2018 ballot. His initiative would repeal AB 1511, AB 1695, SB 880, SB 1235, SB 1446 and SB 1135.

“Anyone who knows anything about firearms looks at these laws, and is just like, ‘what is this stuff?’ It’s just mania,” Brahami told CBS 5 in San Francisco.

In order to obtain enough signatures by the deadline, Veto Gunmageddon is reaching out to gun stores across the state. By Bahrami’s estimation, there are over 200,000 gun stores throughout the state. Utilizing these gun stores would spread the message and petitions more rapidly than just going door-to-door.

According to the NRA-ILA, “Veto Gunmageddon” will be a multi-year process if enough signatures are gathered by the deadline.

Should Veto Gunmaggedon receive enough signatures, the law would be put on hold until November 2018, when Californians would vote on the anti-gun laws.

Although the NRA and California Rifle and Pistol Association are pursing legal, political and legislative action, the fight against Gunmaggedon is a citizen effort. Both organizations are providing legal assistance and making petitions available at their events across the state.

Beth Baumann is outreach specialist for Alien Gear Holsters, a concealed carry holsters company. She is also a contributor to PolitiChicks, TheBlaze and Daily Caller. In her free time, Beth enjoys fishing, spending time at the lake and training her mini pig.