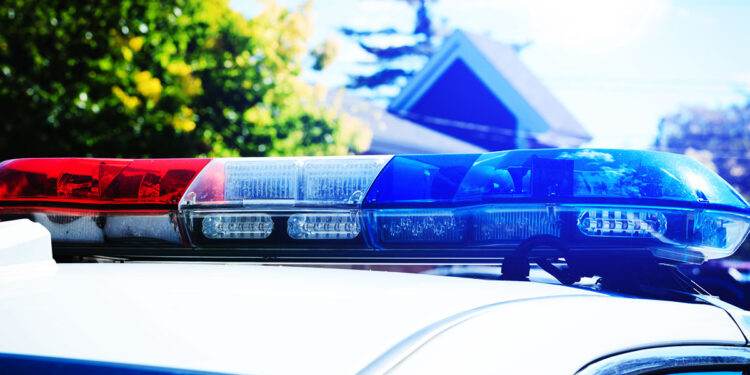 All too often, we hear of incidents where women get attacked by a person they had a restraining order or protection order against. In the end, that is just a piece of paper and can’t actually protect the victim. But they can get a gun to defend themselves if that person decides to break the restraining order. And that’s what happened here.

Yesterday morning, a Louisiana man broke into his ex-girlfriend’s house by kicking the front door in. The woman who lived there had an active restraining order against him due to previous acts of domestic abuse. After breaking in, the man went into her bedroom and tried to take her clothes off and rape her.

During the struggle, the woman’s child walked into the room. The man grabbed the child, put him in another room, and then went back into the woman’s room to continue the attack. That’s when she armed herself with a “small-caliber handgun” and shot the man in the leg according to KLFY.

The two struggled over the gun which he wound up taking from her but not before getting shot in the other leg. He left the residence to get his gunshot wounds treated at a hospital. He was arrested upon his released and charged with seven different charges.

Thankfully, this woman had a gun to protect herself with. If she hadn’t, he probably would have been successful in raping her. And who knows what his plans were for her after. And luckily, the man left the residence after taking the gun from her. That could have ended badly for her and possibly the child in the house.

To bad she didn’t aim for center mass and kill the a hole.