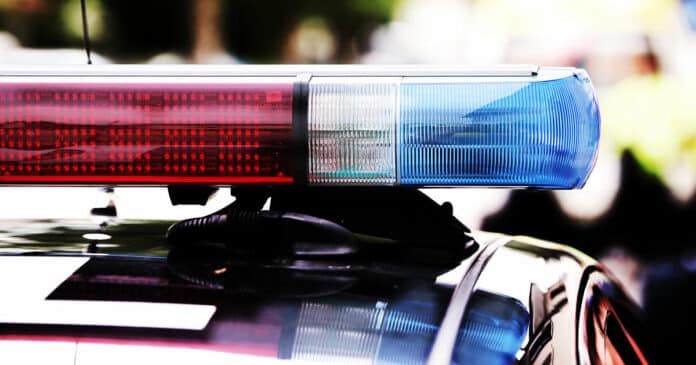 A woman in Lucerne Valley, CA, shot a hammer-wielding man invading her home the morning of April 16, 2021.

The suspect, 27-year-old Robert Garcia, forced entry through the woman’s back door around 9 A.M.

Sheriff’s officials stated Garcia soon fled the scene after being shot only to be found lying along the road of the woman’s home. Garcia would be airlifted to a trauma center, his condition currently unknown.

“The suspect entered the residence wielding a hammer and threatened to kill the female victim,” officials said. via VVNG

Clearly, this man was a threat and needed to be dealt with, especially after threatening to kill the homeowner with a hammer.

Where the homeowner was at the time of the break-in is unknown, as well as the readiness of the firearm, but she was prepared to defend her life. This is a reminder for gun owners to always know the readiness of their firearm(s), whether it be on their person and/or its location in their home.

In times like these where gun control seems to be pushed more by the day, it really does nothing to prevent criminals from being… criminals. Gun or not, they find a way to cause harm.

Intruders who choose to break into homes in the light of day are bold, but not truly bold as those prepared to defend their life by the right of the 2nd Amendment.