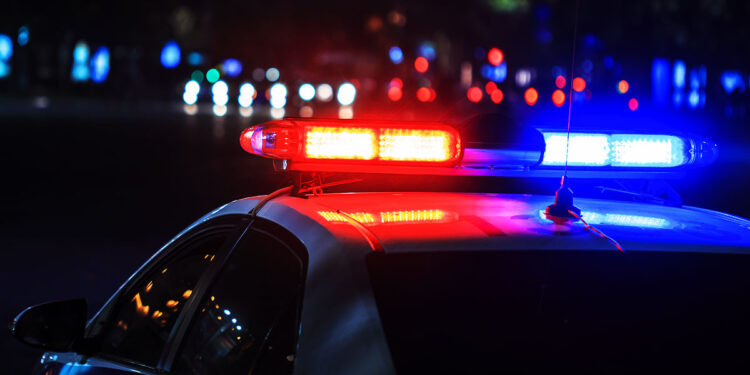 In what seems to be a possible domestic incident, a woman was forced to shoot a man in self-defense overnight in Atlanta, GA.

Police are stating that the incident started inside an apartment complex in Atlanta, GA, where a man and woman got into a physical altercation shortly after 2 AM. The woman fled the apartment, but the man chased her to a nearby Publix grocery store parking lot. This is where she then shot the man in self-defense.

The man was shot in the leg, taken to the hospital, and is in stable condition. The woman sustained bruises from the fight.

The police have not stated if anyone will be charged. That’s all the details we have so far. But it sounds like the last resort for this woman was to use a gun in self-defense.