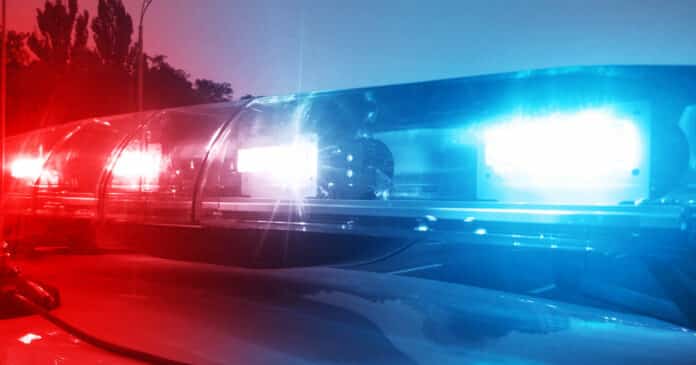 A Columbus Police lieutenant stated a man allegedly punched a woman and her baby in the early hours of June 6, 2021, during a domestic violence situation. The woman, as a result, shot the man, who is now in stable condition after being transported to the hospital.

The woman and her baby suffered minor injuries, and no charges as of yet are known to be filed.

Time and time again, domestic violence shows you can never truly be safe yourself, even with minors around. It is not just unfortunate, but more so, especially cowardly, this man exerted physical damage on not just an adult but a baby as well. Still, this woman was armed and ready to protect her and her baby’s well-being.

With the investigation still ongoing, we can only speculate what the relationship was like between the couple, but more than likely, it was not safe enough for a baby to be around.

In regards to self-defense, a case of a threat going from imminent to immediate is herein recognized by the woman, albeit in a harsh way, but fortunately, the presence of a firearm prevented further harm to both victims.

Big round of applause for a mother that protected her baby!

I would have done the same thing. I’m a domestic abuse survivor